Flanking a day that began with a seizure at 2:45 a.m., followed by another at 6:15 a.m. then a third, which occurred in the bath at 4:15 p.m., we were lucky enough to enjoy some splendid days under the sun with our new dog Nellie.

I'd visited Calvin on his first day of school and had commented on how quiet he was sitting in his chair by himself in the front of the class. I'd crept up behind him to give him a smooch on the cheek. "He's got seizure breath," I told his teacher, and explained that that usually meant he would have a seizure later in the day, if not the next.

When Calvin got off of the bus and was walking up the stairs of our deck, Nellie sniffed his knees and elbows and tummy and arms like I hadn't seen her do before. It was as if she was smelling another dog, but my guess is that she could smell the seizures coming, too.

All three seizures were slightly convulsive and several minutes long. As usual, Calvin stopped breathing long enough for his hands to turn the sickening blue-grey of a corpse. He startled and writhed and twitched. An hour after the second one he woke crying and began to vomit. All day long he was whiny and irritable, not wanting to walk at all. The next day he didn't utter a peep, didn't smile, couldn't walk well and I wondered, after those three bad seizures, if I'd ever get my Calvin back again, if the cannabis had stopped working or if the benzodiazepine withdrawal would continue to wreak this kind of havoc on our lives.

Thankfully, through all of it, Nellie kept our spirits from sinking into the abyss. It amazes me what the love of a good dog can do for chasing the blues away. Just watching her makes us smile—the silly way her ears flop when she runs, the wide grimace she has on her face when she pants, the goofy way she looks when she is wet. An Italian woman I met at a park with Nellie last week asked me about Calvin and if I had other children. "No," I'd said, "thankfully not," then I went on to explain the complexity of that decision and its sad repercussions. Pointing to Nellie, who was nuzzled in next to me on the blanket, the kind woman said, "I think she is your other child." I smiled, figuring she was probably right. 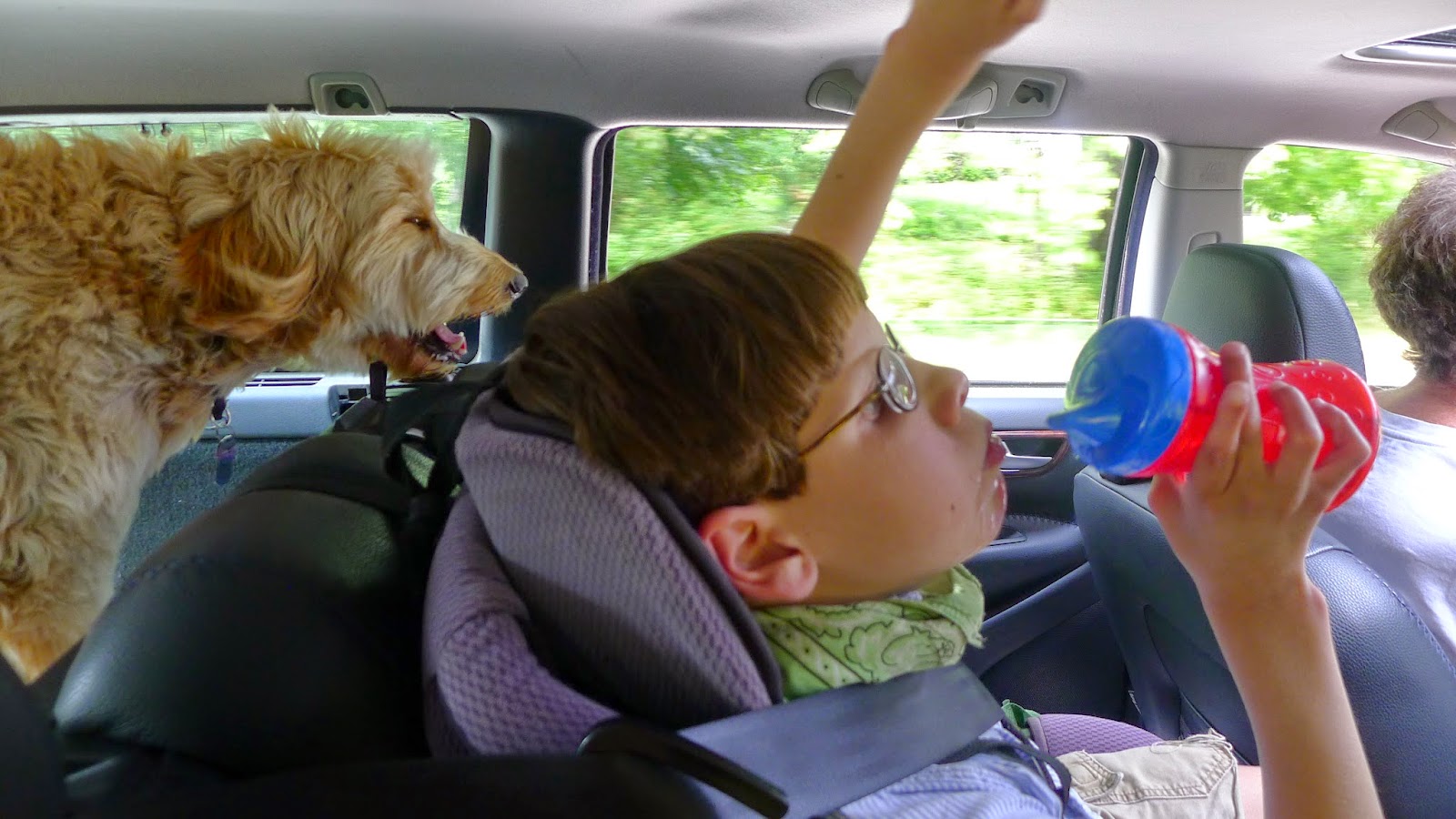 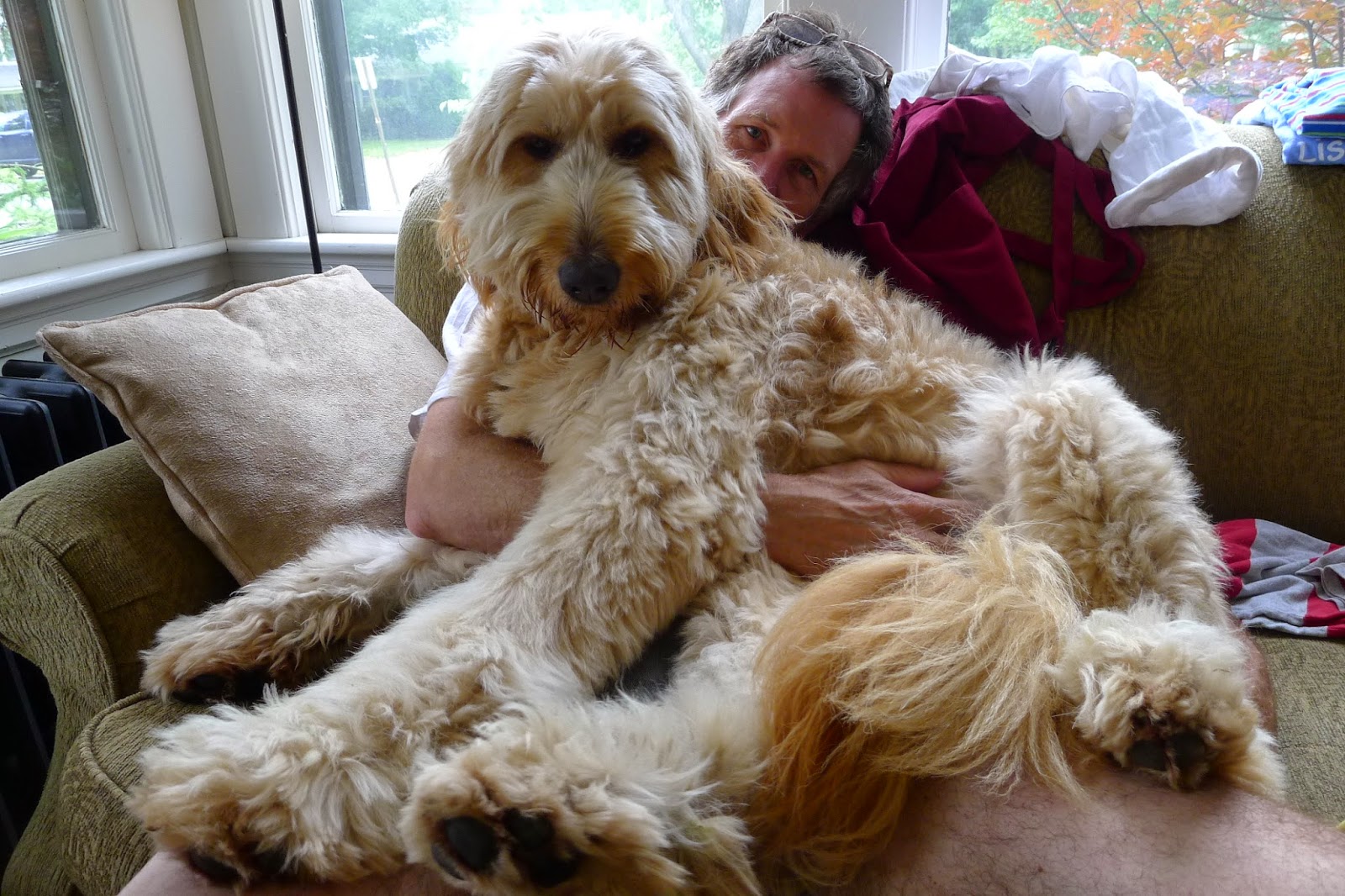 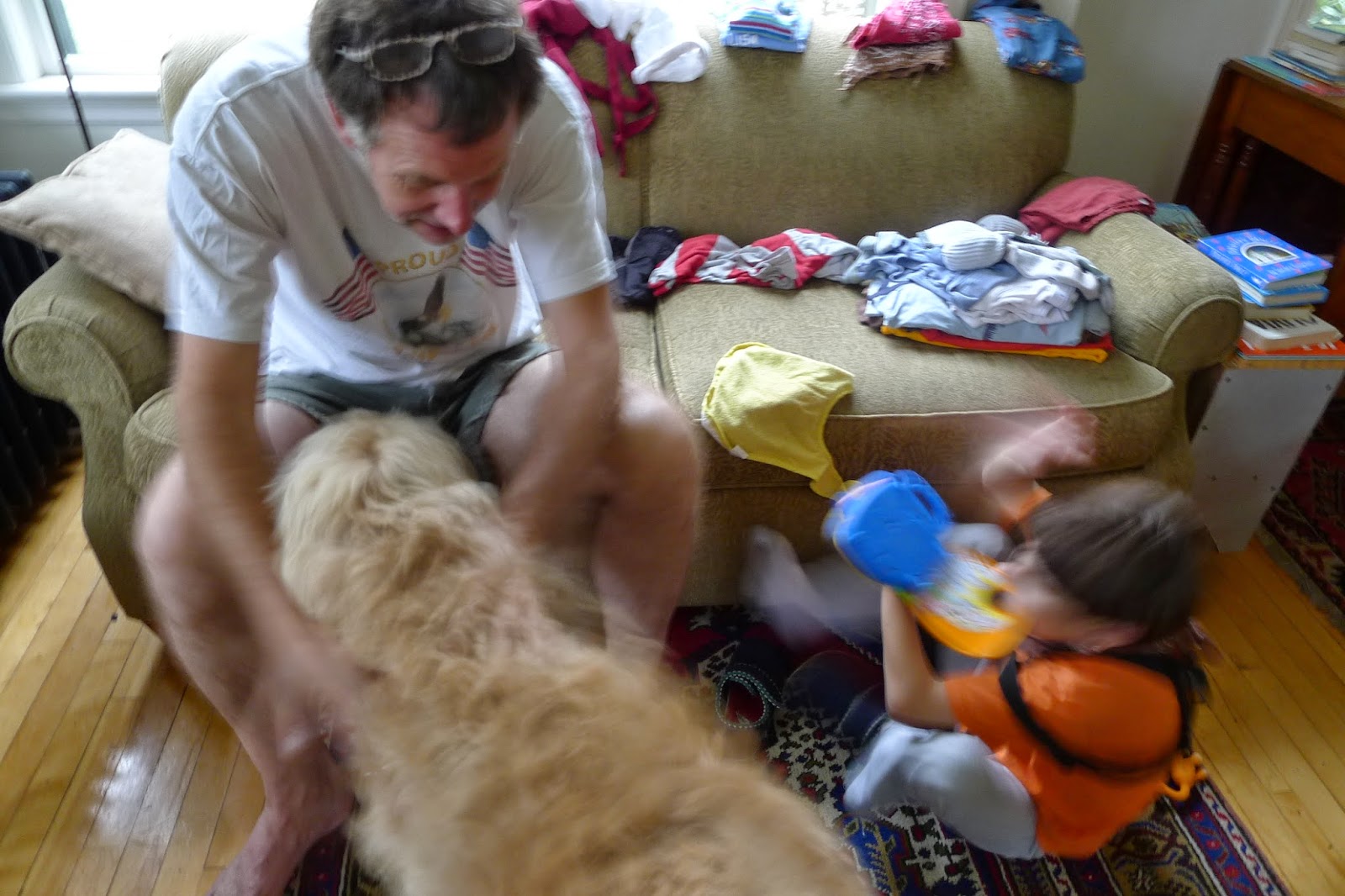 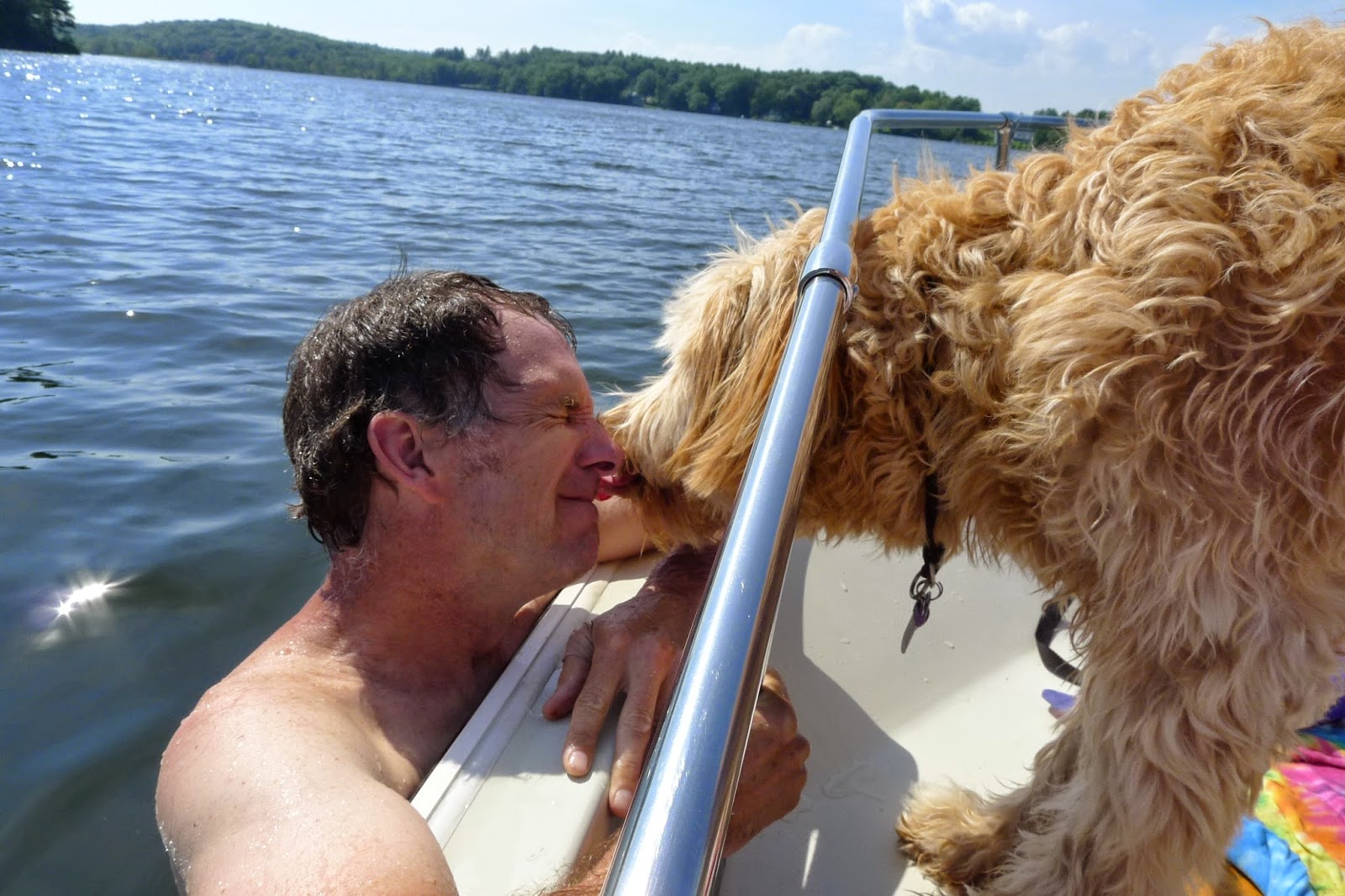