I am writing because I thought you might be interested in hearing an update on Calvin’s experience using cannabis oil to treat his intractable epilepsy. Feel free to share this with your colleagues.

A BRIEF HISTORY
After being diagnosed with epilepsy when he was two, Calvin was put on Trileptal for a few days before switching to Keppra because of a bad reaction to a prescribed, though erroneous, overdose of Trileptal. Within six months he maxed out his Keppra dose while still suffering frequent bouts of status epilepticus, which always landed us in the PICU. Depakote was prescribed next, on which Calvin became a zombie, lost many emerging skills and began showing initial signs of liver failure. At that point, when he was three, he began the LGIT along with Lamictal, Klonopin and Zonigran, and at high doses of all three, particularly the Lamictal, he began having intense tonic-clonic seizures regularly, rather than the milder, complex partial ones he had been suffering most.

Less than a year after staring the LGIT we switched to the more rigorous Ketogenic Diet. Calvin gained a lot of weight and the diet never put a dent in his seizures; he continued to suffer about a dozen or more each month. He was lethargic and floppy and though his AED doses remained the same, lab tests revealed that, while on the diet, his AED blood levels had increased by as much as thirty percent. We began slowly weaning him off of Klonopin to improve his balance, sharpness, muscle tone and stamina, but during the withdrawal his seizures doubled and he stopped eating everything but yogurt. At that point we started him on clobazam to ease the wean and control his seizures. It helped, though I feared another benzodiazepine.

Since Calvin was not benefiting from, or tolerating, the Ketogenic diet, after eighteen months we began weaning him from it. Eventually, we also weaned him off of Lamictal and Zonegran, and for a few months he did well on clobazam alone, though eventually, even at a high dose, the seizures slowly increased. We added Banzel and maxed out that dose before also adding Keppra again. On that three-drug cocktail he had decent, though not perfect, seizure control, but his behavior became intolerable with frequent bouts of mania, constant hyperactivity, terrible sleeping patterns, poor focus, persistent drool, persistent rash, agitation, aggression and anorexia, not to mention likely headaches and serious gastrointestinal upset.

Calvin’s frenzied behavior forced us to wean him off of the Banzel. His appetite improved and he became slightly less manic. Since coming off of the Banzel Calvin has experienced anywhere between one and five seizures in any given month. From August 2013 through January 2014, on 32.5 mg clobazam and 1625 mg Keppra, Calvin had an average of 3.3 three-minute tonic-clonic seizures per month.

THCA CANNABIS OIL
In February of this year, thanks to the advocacy of Dr. Hagler and Dr. Morrison, I began making a THCa (tetrahydrocannabinolic acid, a non-psychoactive cannabinoid thought to be helpful in controlling seizures) cannabis oil for Calvin using a simple, tried and true recipe I found through extensive research and social networking. We started Calvin on a few drops a day and have slowly increased to a little more than 2 mls per day. Tests from two different labs have shown that my various batches of oils, which I now make almost monthly, contain roughly +/-18mg THCa and +/-3mg THC per ml. This equates to slightly less than 1mg of THCa per pound of Calvin's weight. Other cannabinoids are minimal. Calvin tolerates the oil well and, upon starting it, exhibited improved sleep, focus and calm as well as significantly improved daytime seizure control.

SEIZURE ACTIVITY
Since starting the THCa cannabis oil we have weaned Calvin off of more than 40% of his clobazam. Considering his weight gain, his clobazam dose is half of what it was a year ago. From February to August Calvin experienced an average of 4.1 seizures per month, a slight uptick compared to the prior six months, but considering he is on a serious benzodiazepine wean, I am encouraged.

The most remarkable result I can share with you is that, since adding a 4:00 pm dose of THCa cannabis oil, Calvin’s frequent evening seizures (for over three years his seizures occurred exclusively between 5:00 and 6:30 pm) have gone from one every five to fifteen days to one every thirty-five days or so! However, his seizures have migrated to the very early morning likely due to the fact that we have avoided dosing cannabis oil in the middle of the night for fear of aspiration. I am considering supplementing his regimen with some other kind of cannabis therapy, perhaps adding a high CBD oil to his bedtime dose, but I have more research to do before I commit.

IMPACT
Since starting the cannabis oil and since beginning to wean off of clobazam, not only have Calvin’s evening seizures greatly decreased, but his behavior, focus, balance, stamina, mood, walking and willingness to walk places, have improved greatly. He is calmer and happier, is beginning to make new sounds, and we are all living a much improved quality of life as a result. I am beginning to feel like I am getting my Calvin back again.

Who knows what the effects on Calvin’s brain and development have been from using psychoactive anticonvulsant pharmaceutical drugs for over eight in ten of his most formative years. I can tell you, as a mother, I fear the drugs may have caused as much damage and suffering as the seizures themselves and have ruined his quality of life. They’ve caused headaches and dizziness, gastrointestinal upset, confusion, mania, lethargy, anorexia, apathy, and who knows what else. What I am seeing from the cannabis is different, positive, and I wonder what might have happened if we'd never given him drugs in the first place.

I hope this helps you all and, in turn, helps the patients you care for.

I invite you to read a recent blog post from a friend and mother whose severely epileptic child is also greatly benefiting from cannabis oil therapy. Ours are just two of hundreds of success stories you'd benefit from hearing. 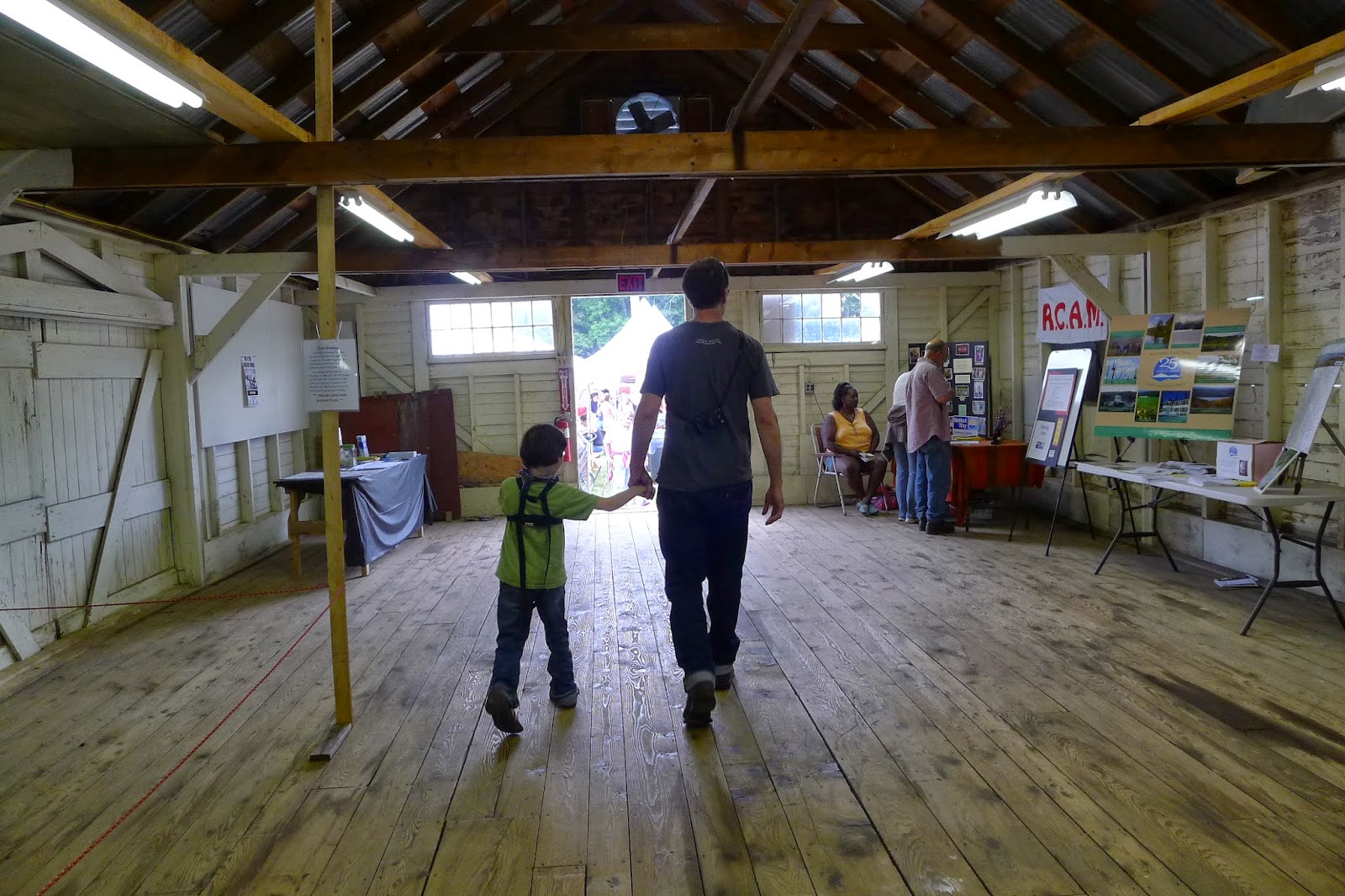