Unfortunately, of late I’ve been batting a thousand. As I expected, Calvin had a seizure after he went to bed last night. At three-thirty I awoke to his telltale raspy, constricted breathing, his arms and legs convulsing. I leaned into his bed and kissed him and told him it was going to be okay, then I ran downstairs to get his cannabis, both kinds. With a one-milliliter syringe, I drew up 0.25 mls of the new CBD oil that I'd made last night and 0.75 mls of my THCa cannabis oil. I crawled in next to Calvin and slowly syringed the oil inside his cheek, trying carefully to keep it from dripping out the side of his mouth. He struggled some, so I straddled him, cradled his head and embraced him for a few minutes until it seemed as though he was falling back to sleep.

I laid awake a couple of hours in the dim light coming from my bedroom; I'd left a light on so I could easily see Calvin's face. Just after five he startled, and by his chewing and swallowing sounds I knew he was having a second seizure, though this one not as bad. I gave him another 0.25 mls CBD oil. The seizure lingered then looked as if it wanted to become convulsive, so I grabbed the rectal Valium, which we’ve used just once in seven years, and I reluctantly prepared to give it to him just as the seizure was ending. Relieved, I put the cap back on the vial and set it on his dresser. Calvin woke an hour and a half later, but luckily not to a third seizure. I never went back to sleep.

I’m cautiously optimistic that this CBD (cannabidiol) oil, which is proving to be helpful to many children with refractory epilepsy, will also help Calvin. The THCa oil has already allowed him to go thirty to sixty-plus days without a daytime seizure while gradually weaning him off of over 50% of his benzodiazepine, clobazam. So, we’ll try giving him both oils since my gut and my research tells me that isolating a single cannabinoid might have a limited effect.

What seems clear is that we have to get Calvin off of his benzodiazepine. He probably isn’t at a therapeutic level anymore and his number of seizures, at least during a protracted withdrawal, have ticked up a notch. But, I’m leaving it alone while I titrate the CBD oil. One thing at a time.

In the meantime, it’s fifty degrees, sunny and gorgeous outside. I’m inside wearing sweatpants and a scowl on my face watching Calvin like a hawk and having to endure a replay of yesterday’s mania, which makes me wonder if we might not yet be out of the woods. The dishes are piling up, my hair is filthy, I’ve been awake since three-thirty and I have to deal with this kid by myself for the next three hours until he goes to bed. Quick, call the waaaambulance and make sure they bring a bottle of bourbon and a straight jacket. Make that two. Of each. 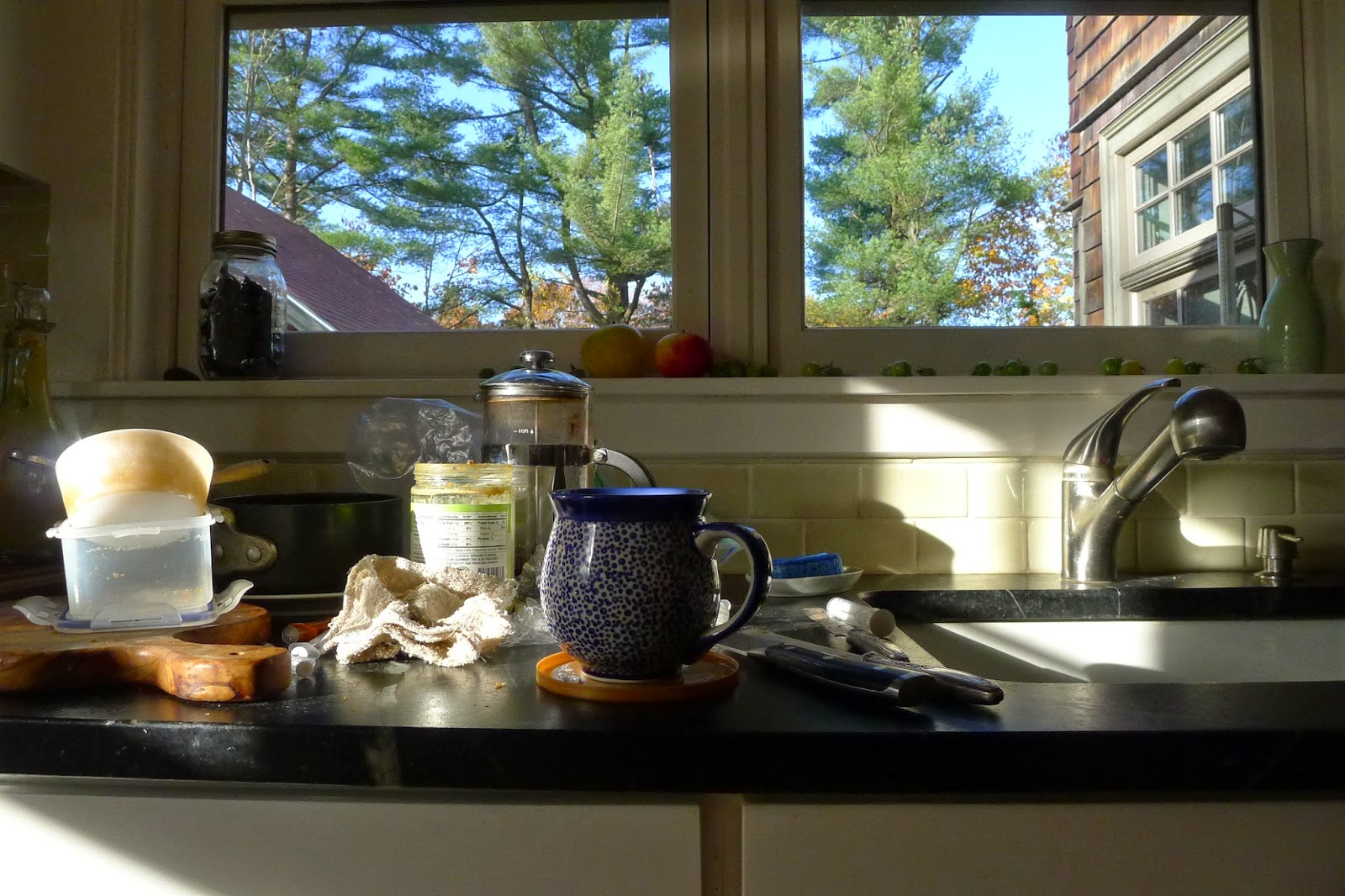 Posted by Christy Shake at 4:38 PM