Our fifteen-year-old son, Calvin, has ocular and cerebral visual impairments. His eyeballs are quite elongated, causing his blurred vision, and the lack of white matter in his brain likely may affect the speed and manner in which images received by his retina are sent to his brain. People with 20/200 vision are considered legally blind; Calvin's vision without glasses is 20/1000. With glasses, Calvin's vision is estimated to be somewhere between 20/100 and 20/130, though it is difficult to know for sure.

Yesterday, I saw these gorgeous oil paintings made by Philip Barlow, depicting how visually impaired people might see their surroundings. Of course, I thought about Calvin, and wondered if this is how he sees the world. 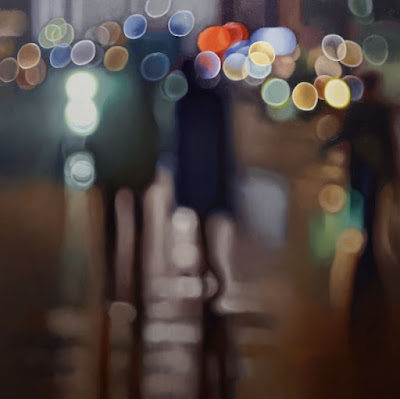 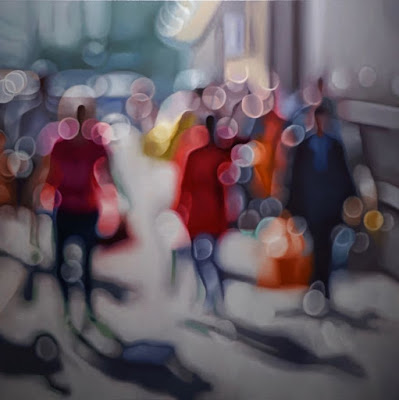 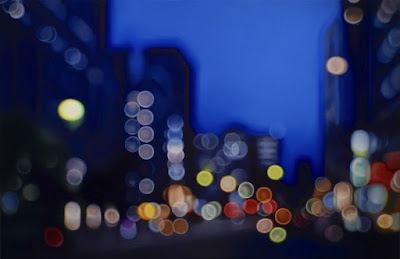 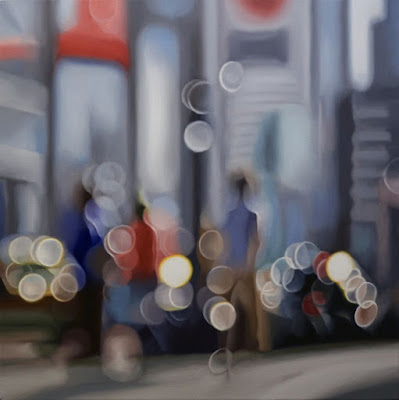 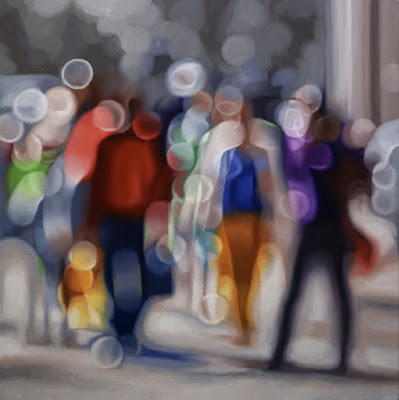