My friend Accra, like my husband Michael an accomplished photographer and professor of photography, wrote to me yesterday. He said that while he was cleaning his studio he came across the contact info of a former Pratt student, James Smolka. Accra decided to see what James was working on, and upon viewing his website, he found this very poignant piece on epilepsy, suggesting I check it out.

Below are the first two photos in a suite of nine sets, each portrait featuring someone with epilepsy followed by a photograph of their sentiments about their condition. Their reflections are telling, none more so to me than the last, made by a boy who, though older, might be similar to mine.

Each photograph is stunning in its own way, some cast with a somber tone, others imbuing a sense of hope while still others evoke feelings of sad surrender—all truths of the complex condition known as epilepsy.

When I asked James if I could publish his photographs on my blog he agreed. I asked what his interest was in epilepsy and he told me that he has was diagnosed with it in third grade, then had brain surgery when he was in high school, though still has occasional seizures. James offered to do a portrait of Calvin. I hope some day he can make the trip from Brooklyn to Maine. I'd be interested to see if his photo of Calvin would be cast with despair, hope or resignation, or some tangled impression of them all. 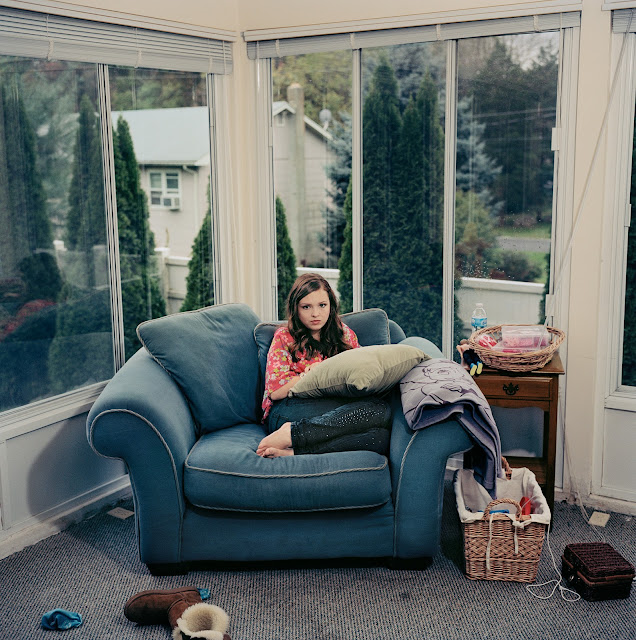