signs and culprits, symptoms and guts

Seven days have passed since Calvin's last seizure. All things considered, day six was pretty good. I watched him bowl at the Special Olympics, cheered him as he pushed each ball down the track with a bit of help from his aide, Mary. The event was packed and loud with too many players and, thus, a lot of waiting. Calvin made it through half a game and then began to tire, but not before he managed to score a spare or two. In between players he sat at a table and snacked on grapes and nuts, carrots too. As he "asked" for more by clapping his hands, Mary helped him practice his emerging sign for "eat," which was pretty cool to see.

At home last night Calvin was mostly quiet, not amping up like usual, though this morning's whining, lack of appetite and the rash developing on his chin are omens for a coming storm. He's due to have a seizure tomorrow morning—eight days his recent average stint—but not if I can help.

To stave off his seizures and keep them to a minimum when indeed they do occur, I've decided to give him a prophylactic extra dose of his daily THCA oil on nights I'm suspicious of a looming fit. In the past, doing so has seemed to isolate his seizures to a single one instead of two or three.

In other news, two lab results of my latest batch of CBD cannabis oil, though divergent, both show a slightly more dilute mix. And in trying to analyze why Calvin has been so vexed of late—spinning like a top at times and perseverating with his snapping fingertips—I chose to pause his benzodiazepine withdrawal for a spell and see what happens if I reduce his CBD; it has never been crystal clear that the CBD has had any anticonvulsive affect. Since doing so six days ago, our boy has been a little less upset. Still, it's impossible to really know what culprits might be at work—the benzo withdrawal symptoms erratic and protracted, the conflicting lab results ambiguous, perhaps scores of other variables are at play. I just do my best with the signs and facts I've got, mostly relying on my gut a lot, which, with a kid like Calvin who cannot speak and one who takes a lot of drugs, feels like the only thing I've got that makes any sense. 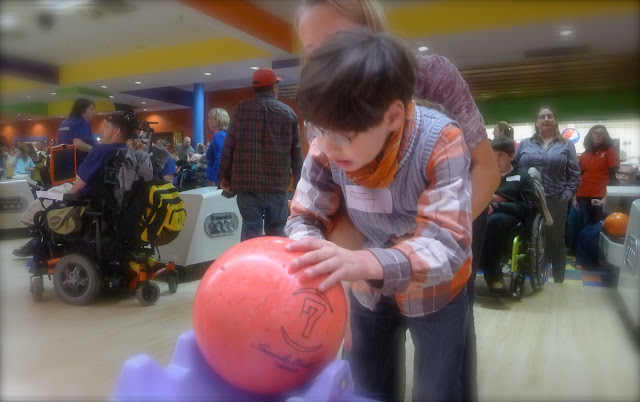