The sound Calvin makes when he has a grand mal seizure is no sound a parent wants to hear coming from their child, nor anyone for that matter. It's blood-curdling. Sometimes it's strident, a bit like a barking dog or seal, and at others it sounds like someone being murdered. The screech that ripped me out of sleep Wednesday morning was doubly loud, long and alarming for some reason. To add insult to injury, it came on the heels of last Monday morning's grand mal.

It's a sinking feeling watching your child seize, especially when there's really not much to do save administering emergency medications, which have their own slew of troubling side effects, though luckily aren't usually necessary for Calvin since for years his seizures have stopped on their own. The clusters, however, are harder to control.

And so, to avoid subsequent seizures, when the seizure was over I incrementally syringed two milliliters of my homemade THCA cannabis oil into the pocket of Calvin's cheek and watched him drift back to sleep. Then, to monitor his breathing, I crawled in next to him—head to toe now that he's bigger—held his little foot in my hand, and my brain went to work on the days' events.

I thought about how last Tuesday authorities found the body of fourteen-year-old Theo Ferrara, the boy who went missing in the next town over nearly two weeks ago, and about whom I mentioned in my last post. His body was found in the waters of Maquoit Bay near Bunganuc Point not far from where I drive with frequency, and just downstream from where I took this photo.

Considering the lightweight clothing Theo had been wearing when he was last seen—a windbreaker, t-shirt, shorts and flip-flops—the chilly nights dipping into the forties had added to my worry. Since his disappearance, I'd been going to bed thinking of him and hoping he'd turn up safe and sound somewhere. The news is tragic, and authorities won't know the circumstances of his death for weeks.

To aggravate the tragedy of Theo's death, on social media earlier last week parents were posting pictures of their children in celebration of National Daughters and Sons days. While I love, am grateful for, and am proud of my sweet boy Calvin, the feelings the photographs evoked are bittersweet because too many of my friends' precious children—Lily, Rose, Rainier, Jennifer, Will, Tyler, August, Kelli, Martin, Mikki, Mike, Kevin, Ronan, Charlotte, Arnd, Michael, Elisif, Melissa, Matt, Cyndimae, Katie, Christina Taylor, Finnegan—left this earth far too soon. Still others may have tried to have had children but couldn't.

And so, as I lavish attention on my own child, and despite Calvin's challenges and afflictions which send me reeling and into dark places, I try not to forget our blind luck. I try to hold in my heart others who have suffered the greatest loss any parent could know. And, in moments when I complain and feel deeply the frustrations of raising my enigmatic, impossible child, I'll try my best to hold him a little more often, a little closer, and a little longer than when otherwise I might be apt to ignore. 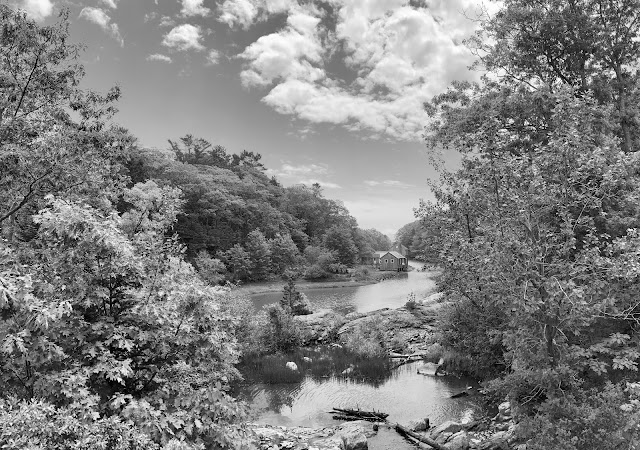 Posted by Christy Shake at 2:34 PM