Saturday, mostly because of chronic sleep deprivation, I felt exhausted, but I had to push through it to prepare for an intimate holiday gathering for some of our closest friends and neighbors. Because of Calvin’s hysteria I dreaded a seizure. Because our beloved nurse Barbara gave her two-week notice shortly after she walked through the door I fell deeper into the grips of angst and sorrow. But because of a long list of simple delights—not including the seizure Calvin did indeed have during the party—I managed to lie awake for hours next to him listening to the music throb downstairs and to voices of our friends mingling and just be grateful . . .

. . . because cannabis, and because calvin didn't have a second seizure and seemed to wake up feeling okay. 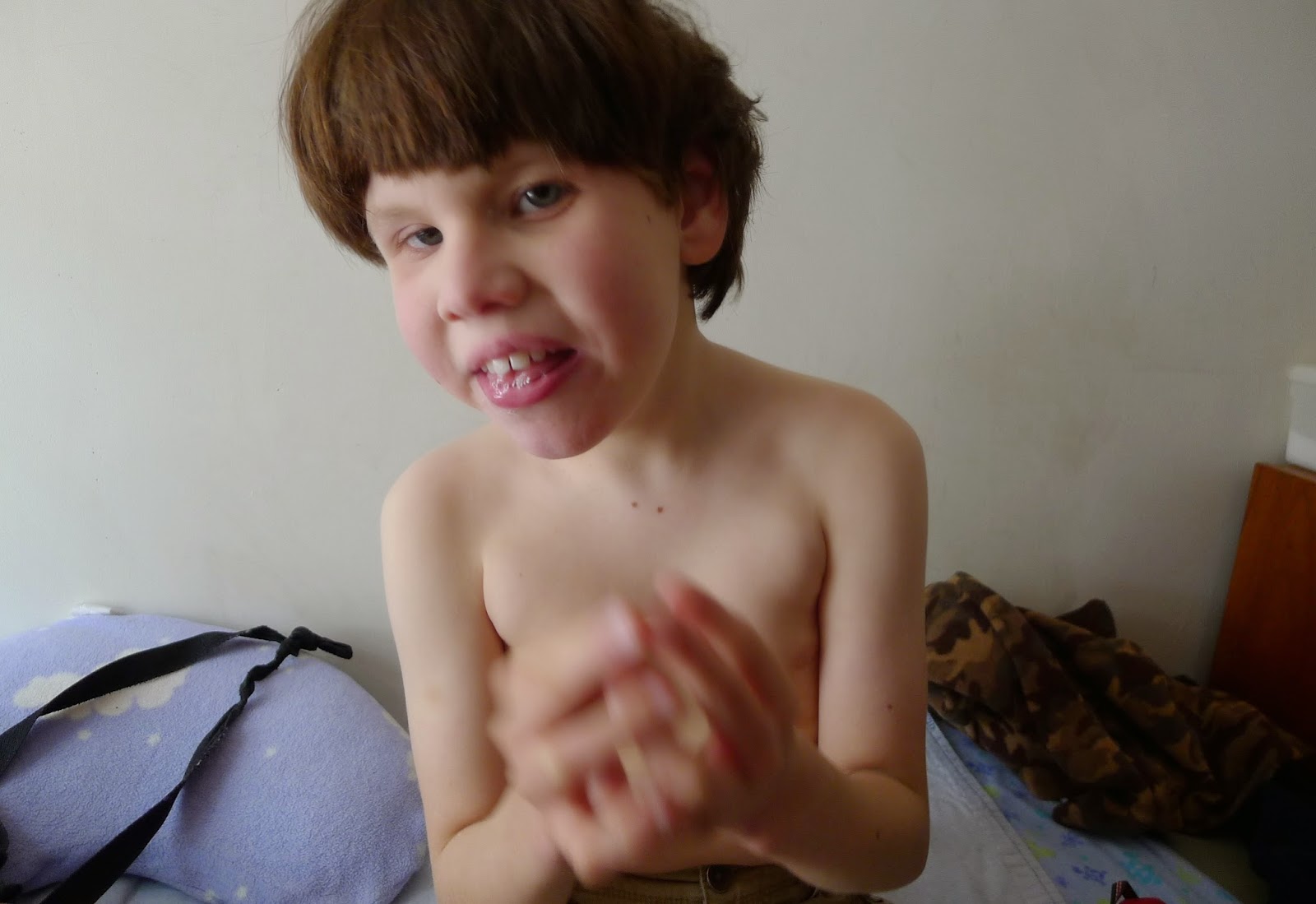