I’d noticed a little girl playing with toys in the dim morning light of our favorite corner cafe. Her mother, a tall woman with dark, ropey dreads and a ring in one nostril approached with two toys that her daughter wanted for Calvin. I thanked her but declined, explaining that Calvin has seizures that are often triggered by viruses and that he’d just put the communal toys in his mouth before tossing them aside. She smiled, seeming to understand.

A few minutes later, Rob and Maria, who'd first introduced themselves to us because of Calvin, stopped at our table to say hello. In the years we've frequented the cafe, they’ve watched Calvin grow up, seen him flail and writhe, heard him screech. I told them that a recent increase in one of Calvin’s cannabis oils had seemed to thwart an oncoming seizure the night before. They seemed pleased and were kind enough to say how much they appreciated, through reading the blog, learning about epilepsy and what it’s like to raise that child.

The woman in dreads returned, this time with her daughter who stood shyly by her side.

“Can he talk?” the mother asked.
“No, but Calvin can sign for the word hug,” I replied.

We chatted for a bit while the girl stayed a safe distance from Calvin, who had now begun to fidget and flail in his seat. The girl then asked why we had to hold Calvin’s hand.

“Because he doesn’t walk very well,” I explained.
“See Mom, it’s not because of his vision,” she piped.
“Well, that doesn’t help,” I added with a smile.

As I gathered our things, Mark, another regular at the cafe who often sits inking beautiful scenes with a feather quill and who has watched our boy age, stood and remarked on Calvin's improved walking, expressing how far Calvin has come over the years.

“You are amazing parents,” he said, pressing his fingertips together and bowing slightly as if to say Namaste. He looked as if he were about to cry and, seeing this, I had to choke back my own tears when thanking him and saying goodbye.

On our way out, as the woman and her daughter held the door, she apologized.

“I hope we weren’t rude asking about your son,” she said.

I told her, no, on the contrary, it’s nice when people express interest and concern and are brave enough to engage rather than simply gawking and walking away, pushing us further into the margins of disability. I added that I didn't always feel this way, that in the beginning I might have told her to mind her own business. We laughed together as she turned and called to her daughter who was scampering down a cobbled sidewalk covered in ice.

At home Calvin spiraled downward. He expressed all of the harbingers of an impending seizure: red ears, mad finger snapping, irritability, stubbornness, whining, not drinking, not pooping, foamy drool, seizure breath, prickly rash on his face, chin and neck. We had avoided the seizure the night before but it seemed this time to be imminent.

While Calvin napped in Michael's arms I built an afternoon fire then took Nellie out for a walk in the woods. Sunlight peeked through the quiet pines while a woodpecker tapped its tree. In the past few days I've noticed more birds—robins, chickadees, cardinals, crows—even though there's still so much snow. As the wind reddened my face I was warmed by fond thoughts of the cafe crowd, of their kindness, love and compassion. I wished I could bottle it up for Calvin to drink. Surely it would cure.

Calvin had his seizure at eleven o'clock last night, day eleven. It seemed shorter than most and less convulsive. In its wake I had him drink a syringe of golden cannabis oils—one homemade—and a second syringe when he woke at two-thirty. I have little doubt it helped Calvin avoid more seizures, perhaps because it's made with love, a collective love of all the beautiful people I've encountered in this life and the divine things in nature that have moved me into feeling deep. 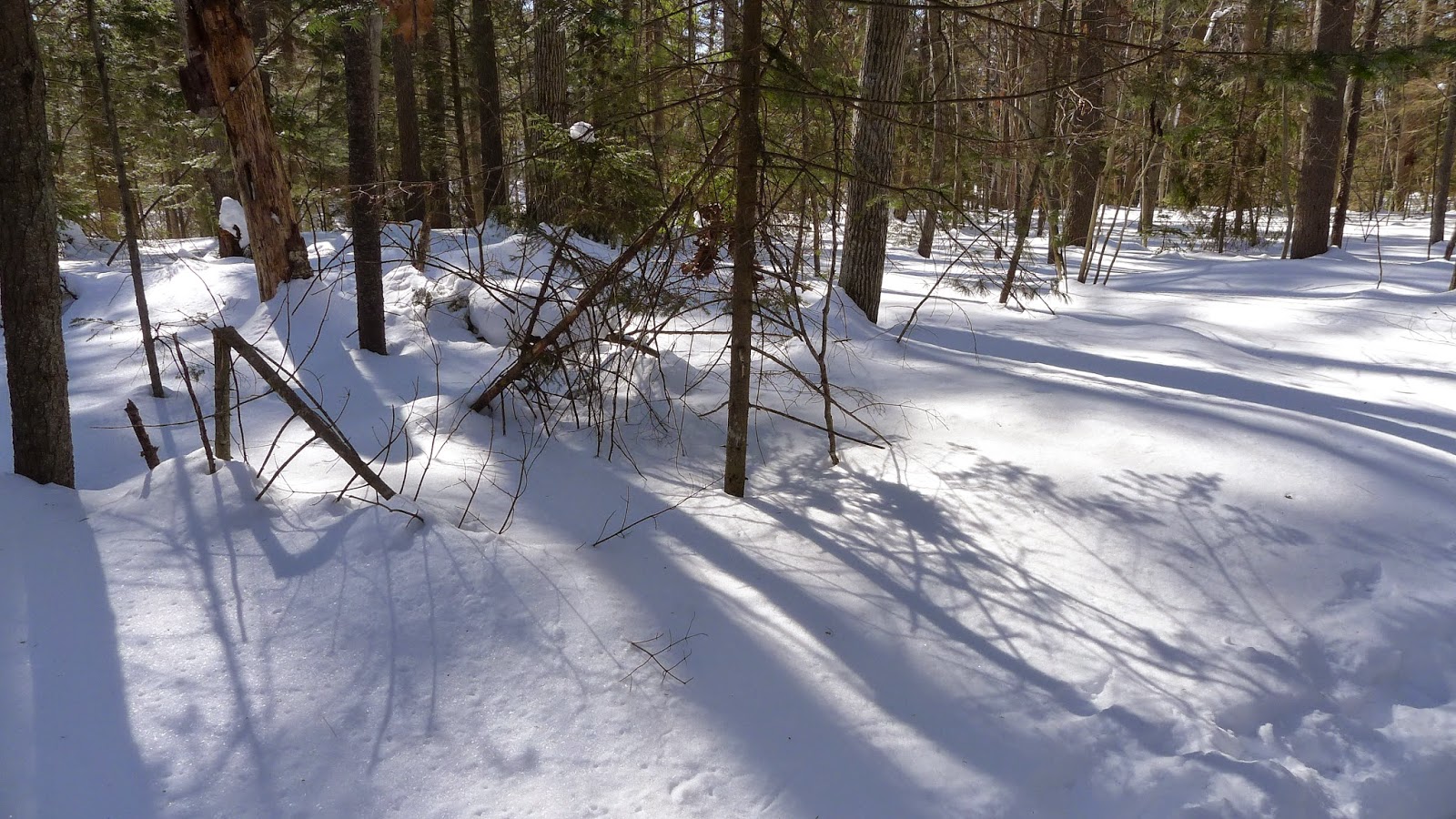