Last night at nine Calvin suffered his sixth grand mal seizure in thirty days, eight days since the one before. Michael and I had just crawled into bed, so we got to Calvin just as the seizure began. I saw my boy's face contort in a way that reminded me of one of the images from Pink Floyd's The Wall—his mouth hideously agape with an expression of fear and/or pain.

After the fit, which seemed slightly shorter than most, I fell asleep next to my son. He slept soundly through the night and, thankfully, did not have any more.

This morning, I gave Calvin his first dose of a new homemade THCA oil. Because our local dispensary no longer grows the hybrid strain, Chemdog, which Calvin was taking for over five years, we've had to use whatever high-THCA bud they have on hand. Having switched to a replacement hybrid, one called Mandarin Cookies, I did not notice a remarkable difference in the number or quality of his seizures. This time, since Mandarin Cookies is no longer available, I made a batch of oil using an indica strain called King's Stash. My hope is that the indica will have a more calming effect on my son's behavior and brain. I'll let you know.

In other news, Calvin is having a decent summer. His focal (partial) seizures have remained at just a couple-few the past two months which, since they usually have a tendancy to cluster, keeps his overall monthly seizure numbers in the single digits. We've yet to break a somewhat recent record of six total seizures in a month's time. If Calvin could just go seven or eight days between each seizure, he'd only have four per month. But for now, some of the grand mals are clustering together within days of each other, resulting in a higher number.

Though six or seven seizures a month is nothing close to ideal, I'm grateful that amid a significant growth spurt while having reduced his Keppra, Calvin's total monthly seizures have been relatively low the past couple of months. This reduction, however, is mostly due to a decrease in focal seizures, not a reduction in grand mals ... yet. 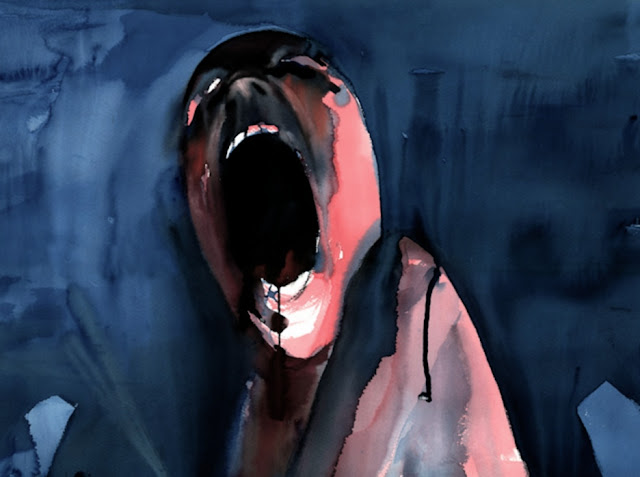