In less than twenty-four hours I’ll be boarding a plane for California. I’m mostly looking forward to it, though I’m already missing Calvin, Michael and Rudy the shit-for-breath dog. It’s a bit of a catch-22 in that I desperately need a break from my son and the cold and the snow and the ice and the tedium, while at the same time I worry and loath leaving because Calvin is still sick and bound to have seizures as a result.

Last night on the phone my friend Elizabeth (my blogger, dragon-mom friend from Los Angeles with whom I’ll be visiting for half of a day) told me I need this break. She underscored that, having somewhat adjusted to life with Calvin as being a kind of new normal, I’m probably not even aware of how badly I need it. But I do know, for my health, I’ve got to be able to enjoy a night or two without getting up five times like I did last night, and I need to be able to sleep in past six o’clock. For my psyche, I need to relinquish all that is Calvin-centric: the shopping, the meal-making, the pill-cutting, the dispensing, the bathing, the dressing, the laundry, the feeding, the diaper changing, the walking around, the lifting, and instead enjoy a hiatus free from my whiny-ass, drooling, pigeon-toeing, stubborn, loud, hyper, albeit mostly adorable, kid.

On the agenda: soaking up tons of sun to make up for my vitamin D deficiency; wearing tank tops and flip-flops; enjoying inordinate amounts of laughter and reminiscing with my dear friend Seti, who is really more like a sister; more shits and giggles with my friend Elizabeth who, by the way, I have never met in person, and with whom I’ll be discussing, among other things, her daughter Sophie’s recent success with medical marijuana; a quiet train ride to San Diego to meet up with my brother Scott, who is flying in from Tucson to see me, my sister Caron, my brother Matt and his wife Stacey, and of course my eighty-four year old mother, Harriette.

Caron is hosting a belated birthday party for my mom, and inviting a few of her friends who know and love my mother and have watched her fade over the years. We’ll tease my mom about her boyfriend, Mike, who has taken her on motorcycle rides in the past. Mom will do things like try to eat off of other people’s plates, suck down wine from any and all abandoned glasses, stick her tongue out at us when we tease her, laugh at jokes and make some of her own. I’ll try to give Matt and his wife a bit of a break and help take care of Mom much as possible because, to a great degree, I know what it’s like to be in their shoes.

Then, the following Monday I’ll be saying good-bye to the California sun—it’s supposed to be in the seventies and eighties—to board the red-eye from San Diego home. At that point it’ll be one week closer to spring in Maine, one week closer to giving Calvin his first tincture of medical marijuana, and just hours away from hugging my boy, holding Michael close and petting Rudy, the ninety-one year old dog. 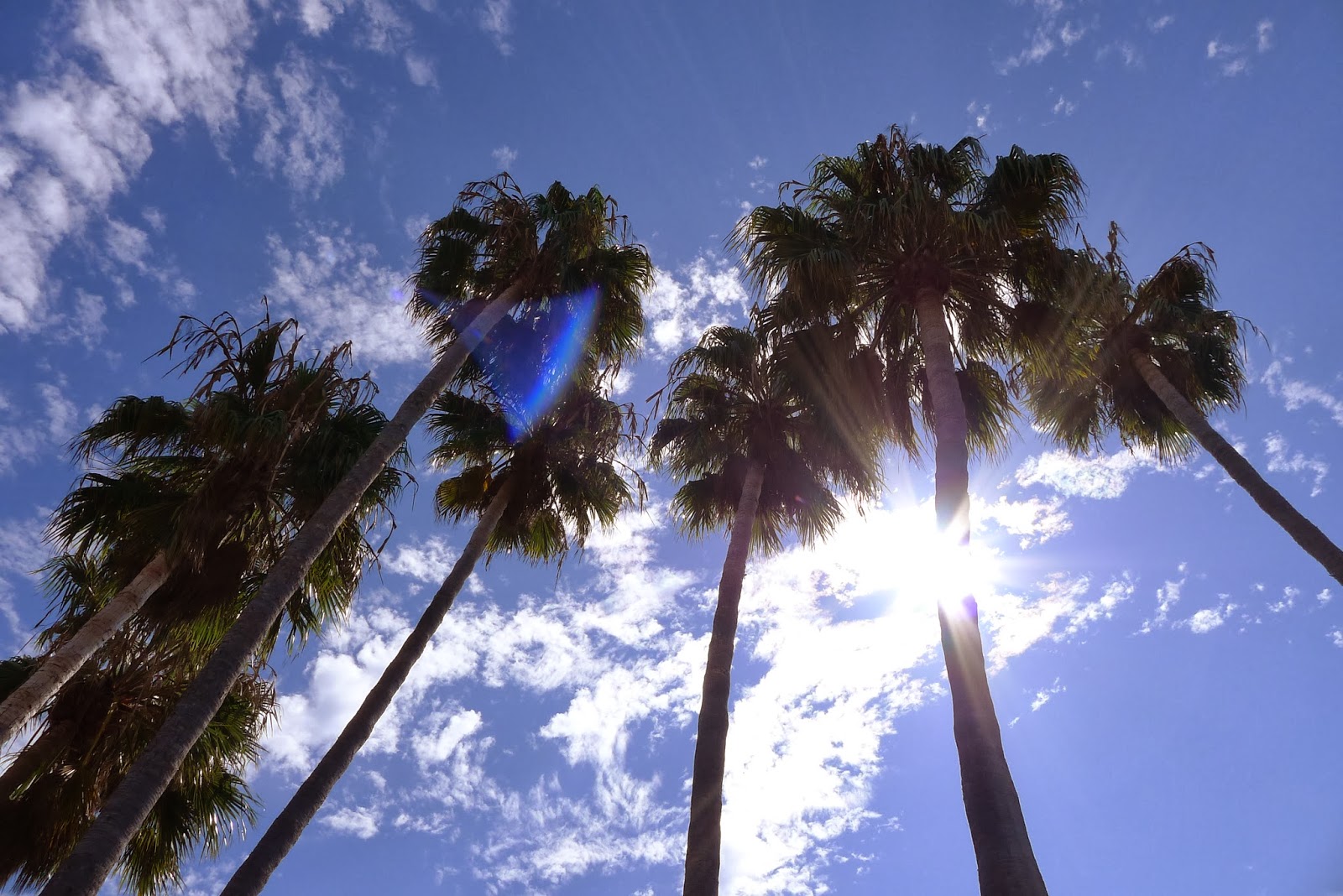