Like a drip of rain falling on a window I hear the faintest of faint swallows from the next room. It is almost dawn, dark outside, a warm mist clinging to the earth as if poison. I feel my heart flutter in my chest in fits and starts. At Calvin’s bedside, Michael and I can see his eyes are open and vacant, and he swallows again, then once more. The seizure has him in its grips, though is nearing its end since his lips and fingers are pink. He doesn’t acknowledge our presence, only lies there as if in a coma. Knowing he’ll fall right back to sleep I slip into bed with him and Michael turns out the light. For the next hour he shudders and stretches, clicks and swallows. The sounds in his gut remind me of tall redwoods creaking in the wind, the way they might do on a morning like this one.

We’d seen it coming for days, felt the pressure building like tectonic plates—the incessant whining and coughing, the staring at the ceiling, his eyes following some apparition, his refusal to drink water, his restlessness and agitation. I had tried to put it down as a sign of sheer boredom, what with being cooped up inside and nothing to do during this relentlessly cold winter break.

Yesterday, we visited a local dispensary which will be making Calvin’s cannabis tinctures. Michael, Calvin and I met the owners, a handsome couple with, as far as I can tell, hearts of gold. Another mother joined us, one who had spoken to me a few days earlier about her daughter’s seizure freedom since beginning treatment with the dispensary’s medical marijuana last September. They’d all watched us approach from the car, Calvin holding both of our hands as we stomped through the icy muck. As we entered the secure foyer the warm smell of cannabis met us and I immediately felt relaxed. We women hugged and for a moment my eyes swelled full with tears of hope. Hope that a simple green plant extract might give my son some relief.

In bed with Calvin after the seizure we sleep holding hands, my thumb in his palm, his long, slender fingers curling up around it, his skin smooth like warm paraffin. I wonder how many of these silent spells he is having in the dark of night. I wonder how much longer I can take his irritability, his persistent eye poking that is ruining his visual alignment, his endless whine-coughing, his loathsome repetitive behavior.

Outside now it is sixty degrees warmer than it was a few nights ago. The plants have relaxed and are drinking up rain. Sitting at my desk I imagine the snow on the ground as if it were the gritty contents of a trillion pharmaceutical capsules strewn over the land, obscuring the earth, suffocating, paralyzing, stifling growth. Then I imagine the melt that will come in a couple of months when its chalk white is replaced with the simple green of life. Maybe—just maybe—my boy, too, will emerge from this poisonous fog, from the smothering burden of these endless seizures and mountains of bitter white pills. 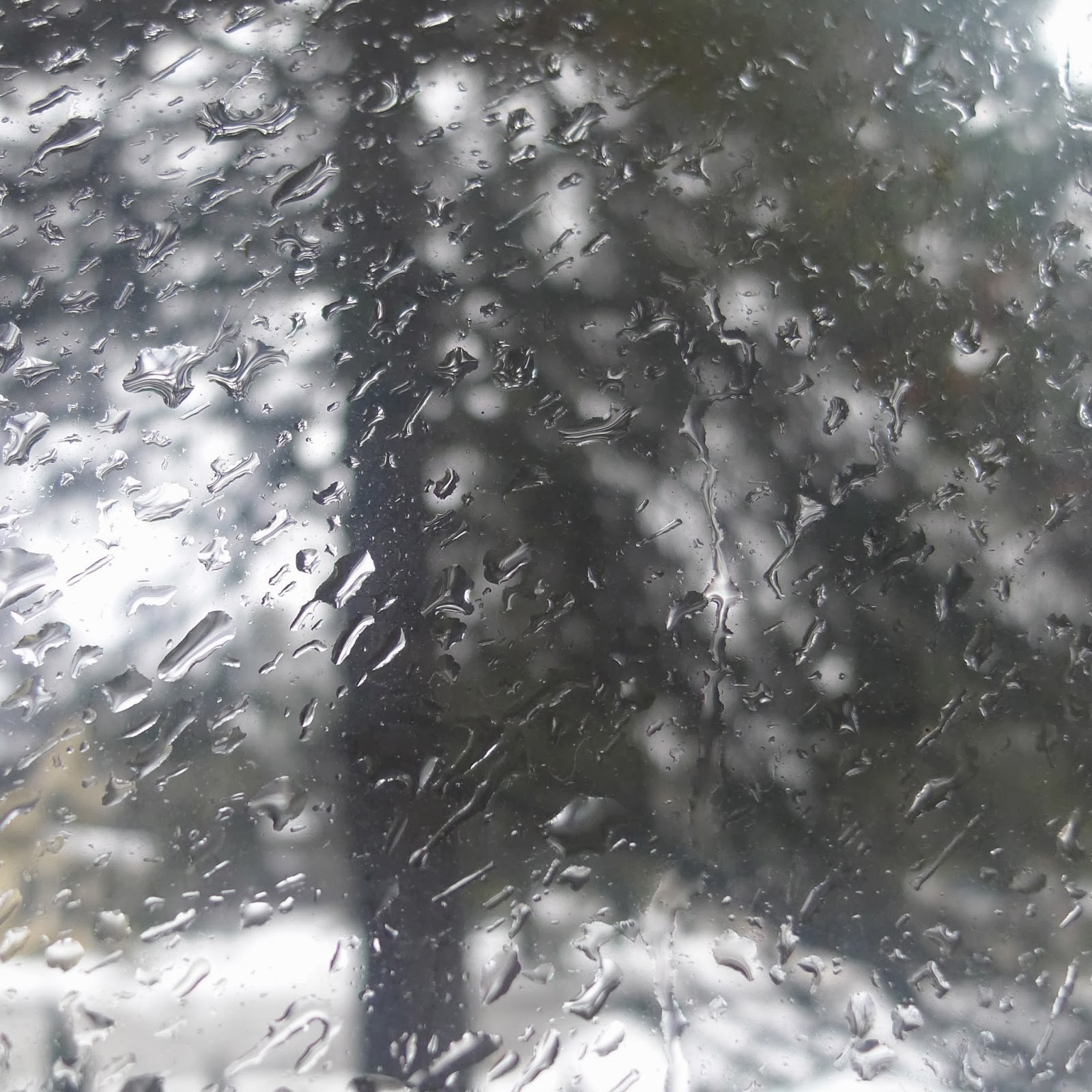