Minus eleven degrees outside. My mood is like the weather—icy, brittle, unforgiving, in need of a major thaw. On this first day of 2014 I wonder what lies ahead.

Yesterday, I picked up Calvin’s next month’s supply of Onfi (clobazam), one of his two antiepileptic drugs. A handwritten note on the bag containing it is a reminder for a pharmacist’s consult. Before speaking with her I already understood what it meant: that any change in dose or a discontinuation of the drug followed by reinitiation can cause a serious if not lethal rash called Stevens-Johnson syndrome.

In bed alone, Michael at a New Year’s Eve party, I’m reminded of the anecdotal evidence that medical marijuana can affect Onfi’s blood levels causing its side effects to increase. I wonder and worry if, when I finally start Calvin on his medical marijuana tincture, he’ll suffer worsened side effects from the Onfi—the dizziness, the drooling, the decreased muscle tone, the irritability. I wonder, too, since benzodiazepines and their relatives can cause respiratory suppression, if he’ll have trouble breathing at night or during a seizure and simply expire.

I’m not going into this green therapy lightly. I’ve done months of research trying to find the right strain of marijuana, the appropriate tincture and the best supplier I can find and trust. I think I am almost there, but when I am, there will be the question of dosing. What is the right dose for a kid like Calvin with his unknown kind of epilepsy? There is no hard and fast protocol. This is uncharted territory for parents and for doctors. Calvin is the first patient his neurologist recommended for the treatment, and it took some convincing before he did.

In the meantime, we had all of our blood drawn this week for what’s called a first tier exome sequencing—a test to search for any underlying genetic cause for Calvin’s seizures. Calvin is, again, charting new territory in that he is his neurologist's first patient to undergo this type of testing, which I'd learned about from a friend about a year ago. There are no guarantees they’ll find something, perhaps won’t even be able to decipher the results since the test reveals more about the nature of the DNA than is currently possible to interpret.

All I can do is to hold out hope, to work on my patience, continue to quest for knowledge, chart new territory and try to melt my frigid mood into something malleable, into something that won’t shatter under the weight of it all. 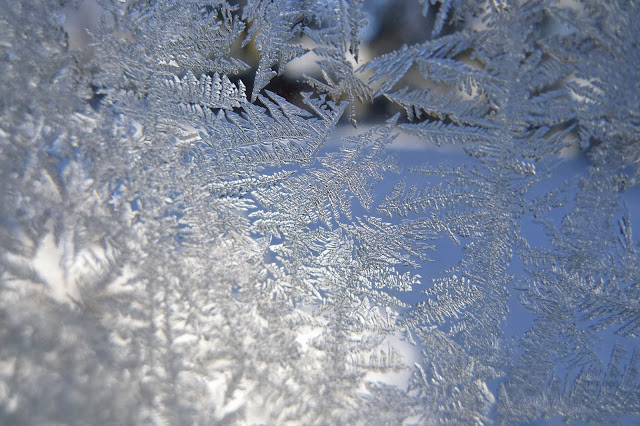