I'm holding my breath, crossing my fingers, knocking on wood that the homemade cannabis oil I've been giving Calvin since late February continues to work its wonders.

It has been eighteen days since I last saw Calvin have a seizure. It has also been eighteen days since we reduced his benzodiazepine by ten percent, contributing to an overall reduction of twenty-five percent. Assuming I didn't sleep through any of his nighttime seizures, which is possible, it means he hasn't had a withdrawal seizure yet. That has never happened when we've reduced his benzos in the past. He usually has at least one withdrawal seizure within the first week to ten days after a wean.

It has been fifty-one days since I last saw Calvin have one of his daytime seizures that almost always occurred around bath time or dinnertime. More so, he has had only one of those seizures in eighty-five days.

I want to take this opportunity to thank the good people, Jenna and her husband Tim, at Remedy Compassion Center in Auburn, Maine, for setting us up with the cannabis flower from which I make the oil. They run a tight ship and live up to their name. Since my first conversation with Jenna last Fall, I've always felt taken care of. I think, here in Maine, we are lucky, because I know of many caregiver growers who are also held in high esteem, with many hoping to help our children who have epilepsy.

I also want to thank Dave from Epsilon Apothecaries, for the free download of his THCa recipe, as well as for answering scores of my questions. As I have said before, making the oil is easy as pie.

Lastly, I want thank Dr. Dustin Sulak for giving some additional guidance on dosing, his brother Clay for testing and to Proverde for providing additional testing.

Now, if we could just get the Feds to fess up that cannabis should not be considered a schedule I drug, should not be thought of as bad as heroine and worse than morphine, cocaine and methamphetamine. They need to acknowledge its well-documented medicinal benefits and deschedule it so it can be properly researched. The Drug Enforcement Agency needs to quit hiding behind age old lies and false, hurtful propaganda so we can get down to the business of healing instead of continuing to demonize and forbid this most helpful medicinal herb. 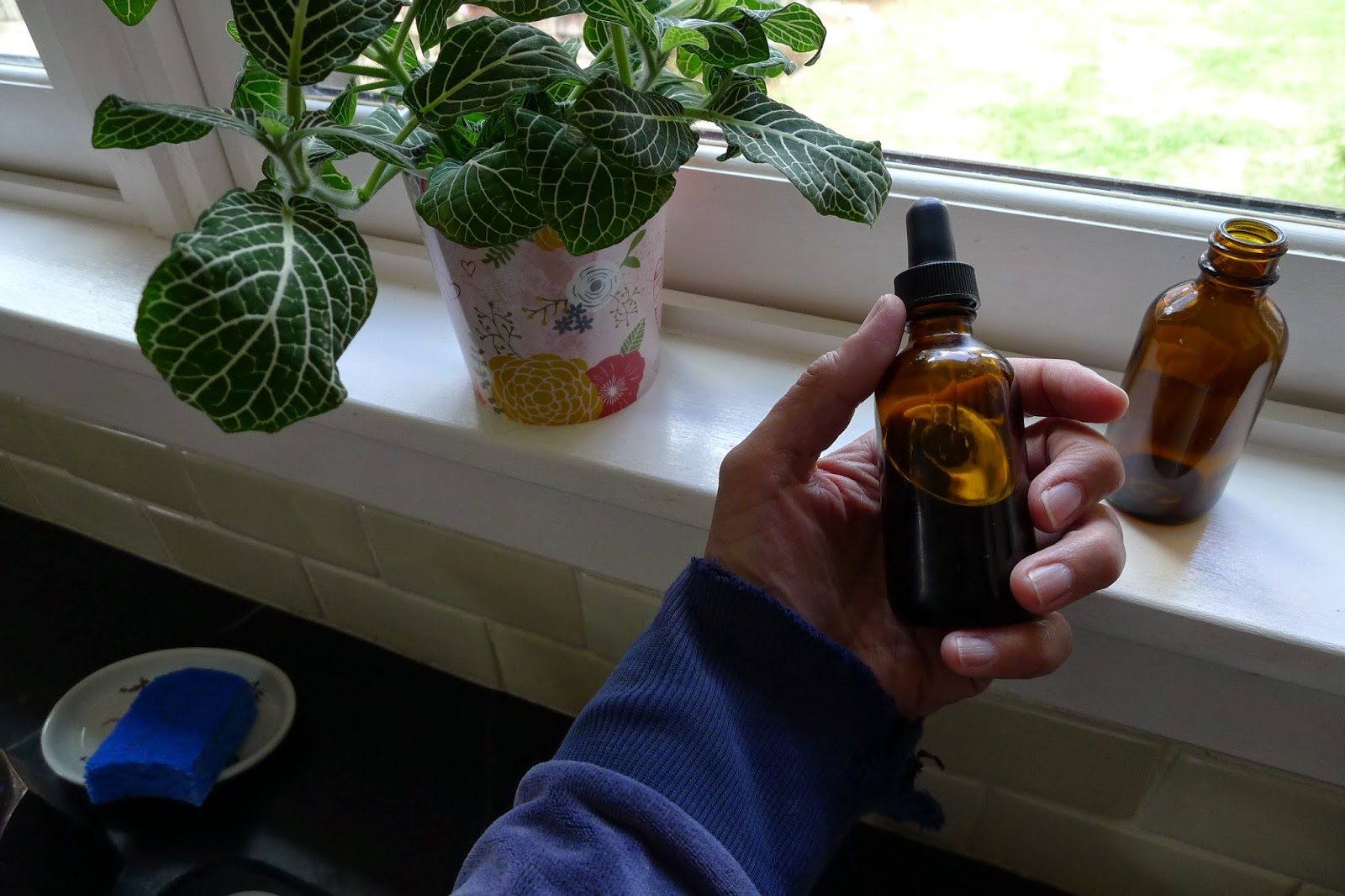 Posted by Christy Shake at 4:03 PM