For twenty minutes we snaked along the road which, in most places, while not obvious, hugs the river. The breeze from my open window smelled fresh and dry and as we drove I watched the wind toss oceans of oak and maple leaves onto their silvery backs.

Michael slowed and pulled into a shady hollow at the side of the road. I helped him haul his fishing gear down a steep path cut into the river’s bank. Despite the wind, the Androscoggin appeared as glass under which waves of golden grass slept undisturbed. A cloudless sky bore the morning sun and it filtered through a canopy of green in such a way that reminded me of camping.

“I miss camping,” I told Michael.
“So do I,” he solemnly replied, as he stepped into waders, cinching the straps over his broad shoulders.

Crouching on a dry rock at the water’s edge, my knees poking through ratty denim yarns, I snapped a few photos. Melancholia crept over me, the scene's beauty bitterly tightening its grip. As Michael inflated his boat and prepared his gear I sat in sorrow wishing I was going with him, missing him already, missing Calvin who was at home with the nurse, missing camping, missing my old, child-free existence, missing a life that could have been but isn't—one blessed with a healthy child capable of hiking and camping and fishing and swimming and sitting with us around a campfire roasting marshmallows and watching sparks fly into the night sky.

As Michael sailed off, fly rod in one hand and a freshly caught bass in another, gazing into the ripples of his wake I wondered what my life would have been like had I married someone else, had I never married at all, had I decided not to have children, had I learned earlier in my pregnancy that Calvin’s brain was so messed up. I felt myself sorely missing my independence, missing the West Coast, missing San Francisco and its people, Big Sur, the golden hills of the Alexander Valley, Point Reyes and its oysters, missing Sonoma, Napa, Marin. Then I realized these are all places I spent with Michael, all places where I remember dreaming of starting a family with him, of having a little boy with thick, wavy hair, blue eyes and a beautiful smile who loves us. That boy is Calvin.

But, with a disabled, chronically ill child, there’s still the missing, and on its chest the grieving and the loss and the heartache, each resting heavily in my marrow, like a lost love, a dirge, the familiar scent of a dwindling campfire or the heart's stirring at twilight and dawn, all constant reminders of what could have been but isn’t. 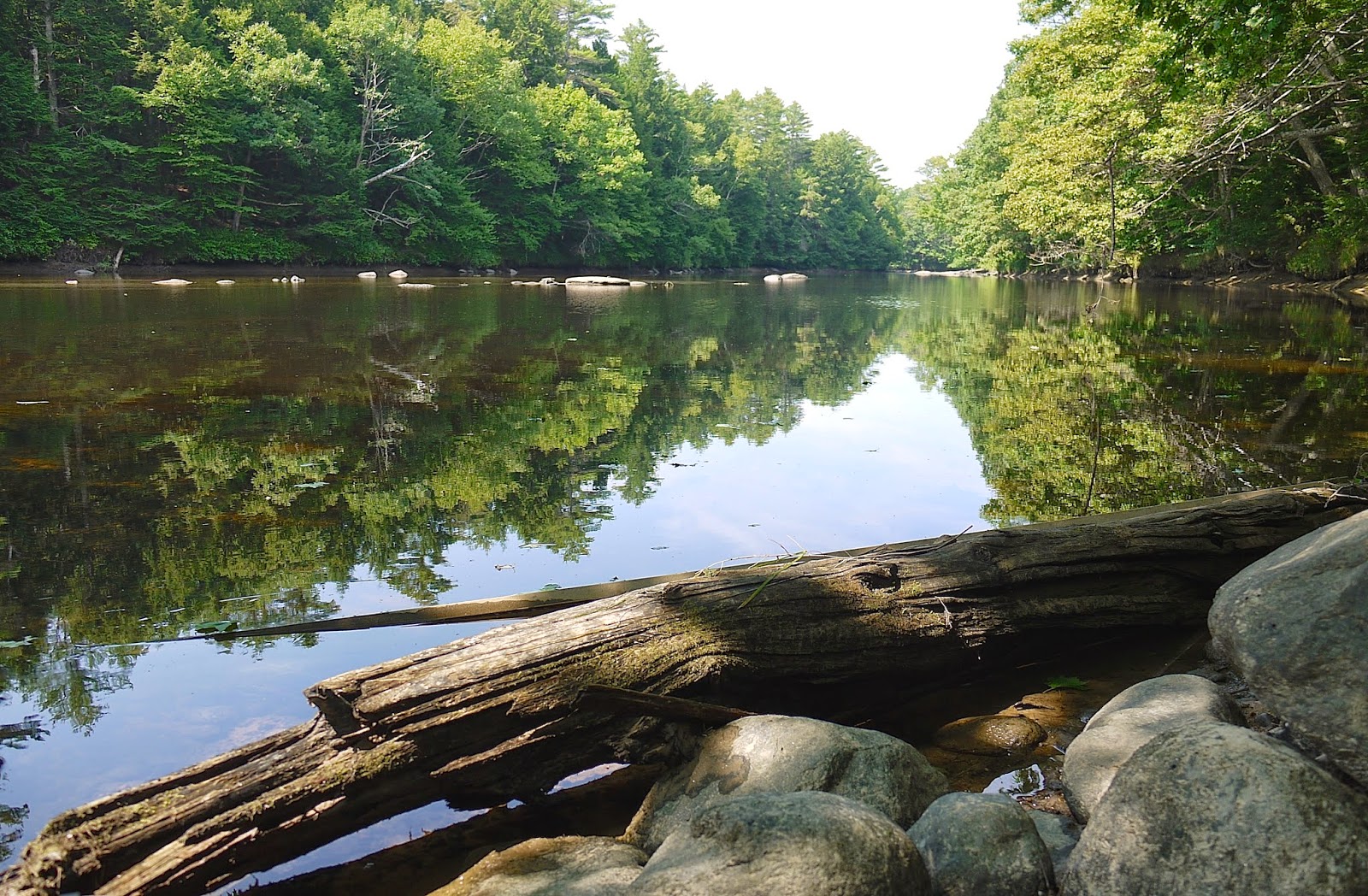