I’ve seen it all before: the restless nights, the 2:30 a.m. wakings, never going back to sleep; the apparent headaches; the erratic mood swings; the increased seizures. These are all symptoms of benzodiazepine withdrawal, the powerful psychotic class of tranquilizers such as Valium, Klonopin and Onfi, that Calvin has been taking for his epilepsy since he was only four years old.

After the most recent 10% benzo wean, we hit a rough patch. As a result, Michael and I find ourselves ridiculously sleep deprived, on edge, snapping at each other, loosing our patience, cussing and cursing our situation and the drug—even our faultless child. Thankfully, my homemade cannabis oil seems to be softening some of the withdrawal’s impact, such as the number and intensity of Calvin's withdrawal seizures. But it is still hard.

Amidst our bitter words, scowls and stinkeyes, however, emerged some bright spots, which have smoothed the edges of the rough patch. On Saturday, the three of us drove forty minutes to the Monmouth Fair, a tiny agricultural fair on an inland plateau. Calvin walked willingly hand in hand with Michael through exhibition halls, past midway rides, aside animals in pens and stands of fried dough, funnel cakes and cotton candy. Michael helped him pet a draft horse while I spoke with a kind, frizzy-haired, toothless woman about hippotherapy. Later, we sat for a spell on a grassy hillside watching the carnival-goers stroll by. I mused on the drawl of thick Maine accents tumbling from the mouths of old men in wrinkles.

Thankfully, some decent shut-eye on Saturday night improved our outlook for Sunday, and the arrival of our soon-to-be-dog, Nellie, sealed the deal. She’s a big, blonde teddy bear, three years old, smart, calm, intuitive and as sweet as can be. We love her already and look forward to the levity she’ll bring to our home when she moves in with us in a fortnight.

After we said so long to Nellie and her kind-hearted owner, we packed up and spent the afternoon and early evening at two parties, both of them on farms, both under big skies, both amongst people we adore. At the first, Calvin walked around some, then sat patiently in his stroller as we drank beer, noshed on juicy slices of a whole roasted pig plus racks and racks of succulent farm-fed lamb. We exceeded our quota of hugs for the day, listened to live music and blushed hatless under the filtered sun.

At the second party we drank chocolate milk practically straight from the cow. The happy sound of children playing, the rustling wind and the crickets chirping in the grass gave me pause, exercising mindfulness, which I’ve heard can ease the angst and stress of parenting a child like Calvin. After an hour or so of mingling, I sat in the car with the door open giving Calvin his bedtime dose of cannabis; nearby, Michael chat with two lovely men who we hadn't seen in ages. As I gazed out over a field of garlic scapes and onions, rows of kale, lettuce greens, beets, magenta and yellow zinnias, the sun began to cast its long shadows over the idyll. In the end, our hosts sent us home with an entire pesto pizza atop a clean scrap of cardboard, and as we drove off, windows down, we honked and waved at the kids playing soccer in the field. The children waved back at us, and as they did I realized our rough spot had dissolved into the earth and sky, if only for a day, if only for a weekend. 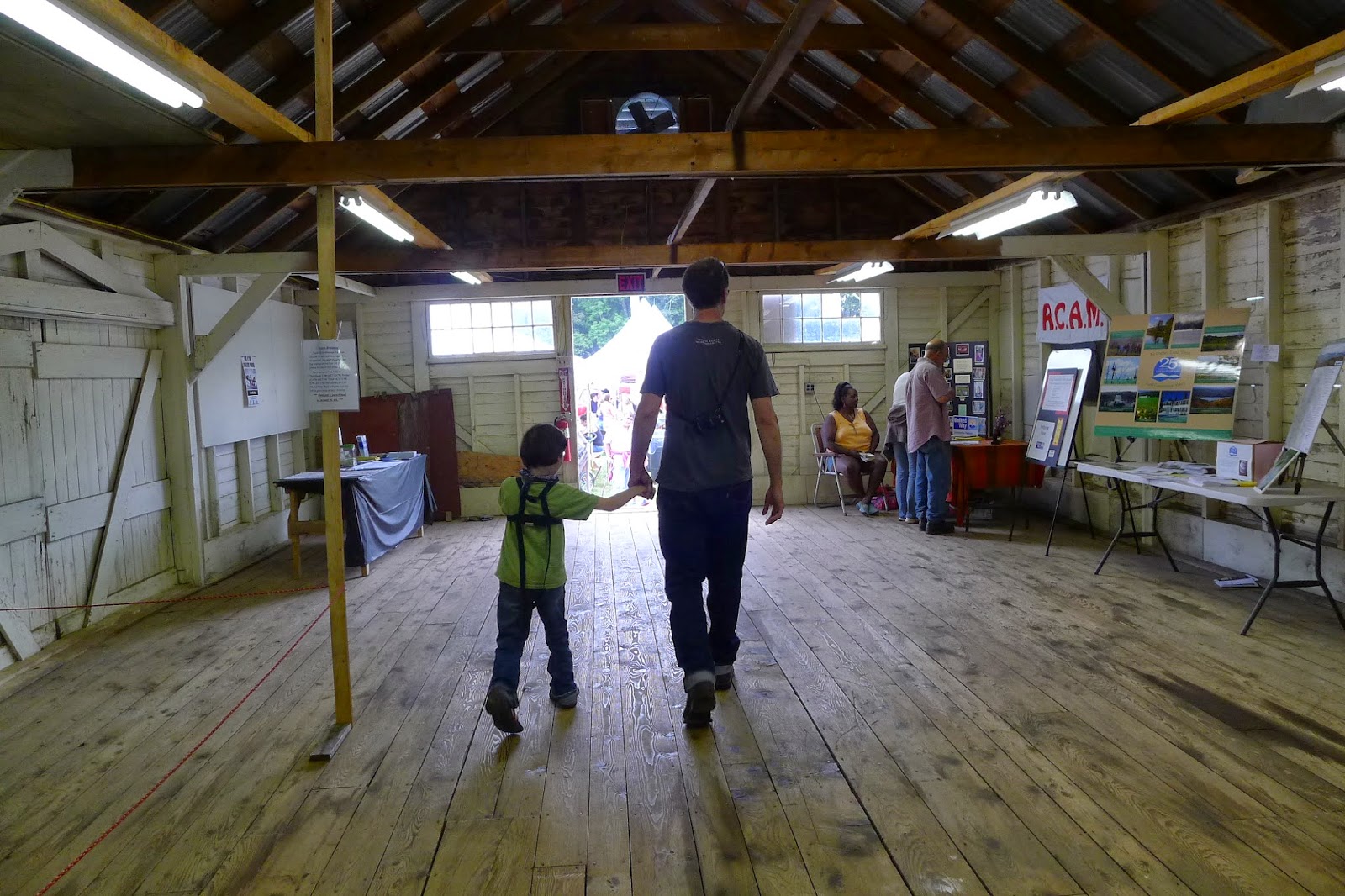 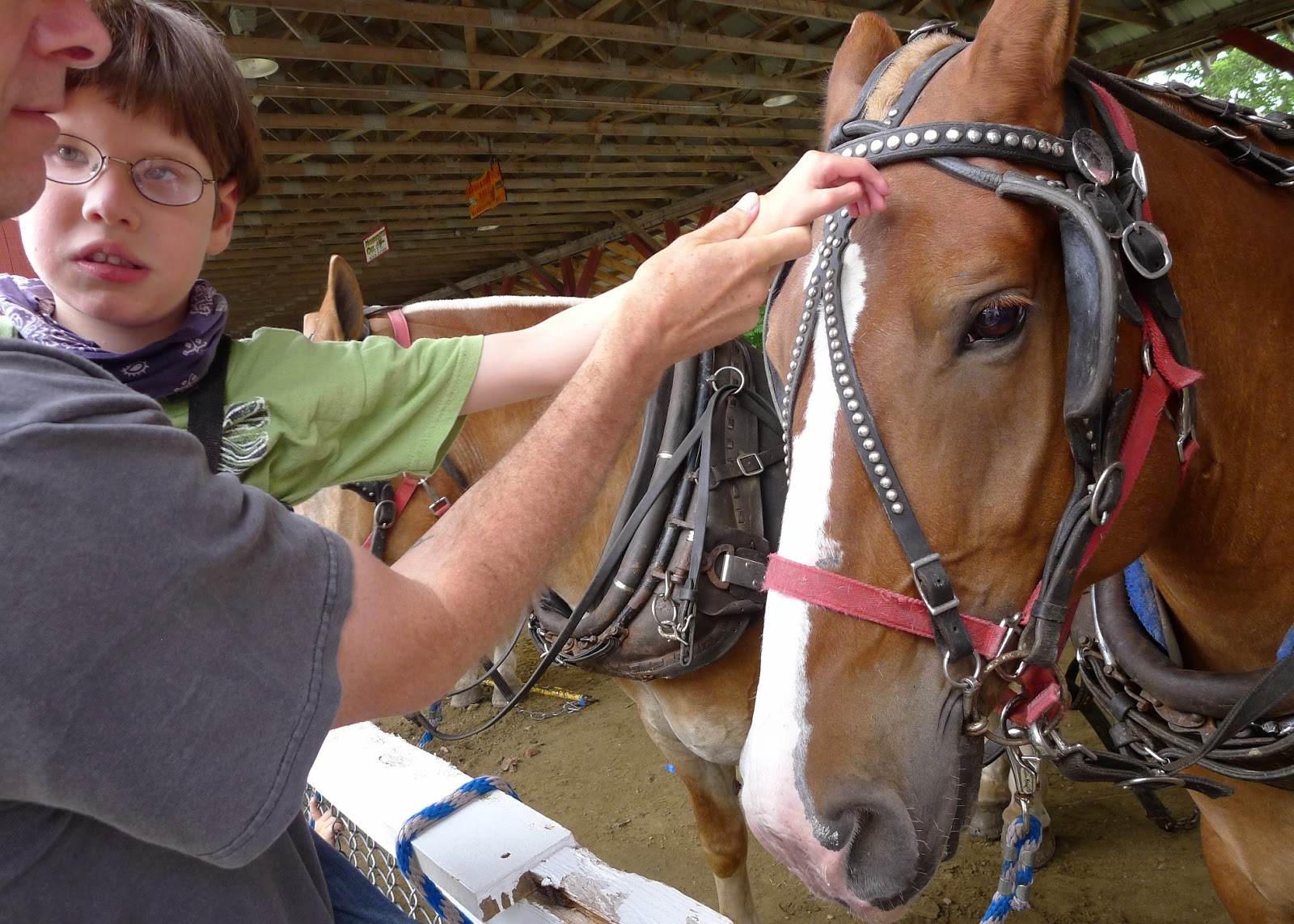 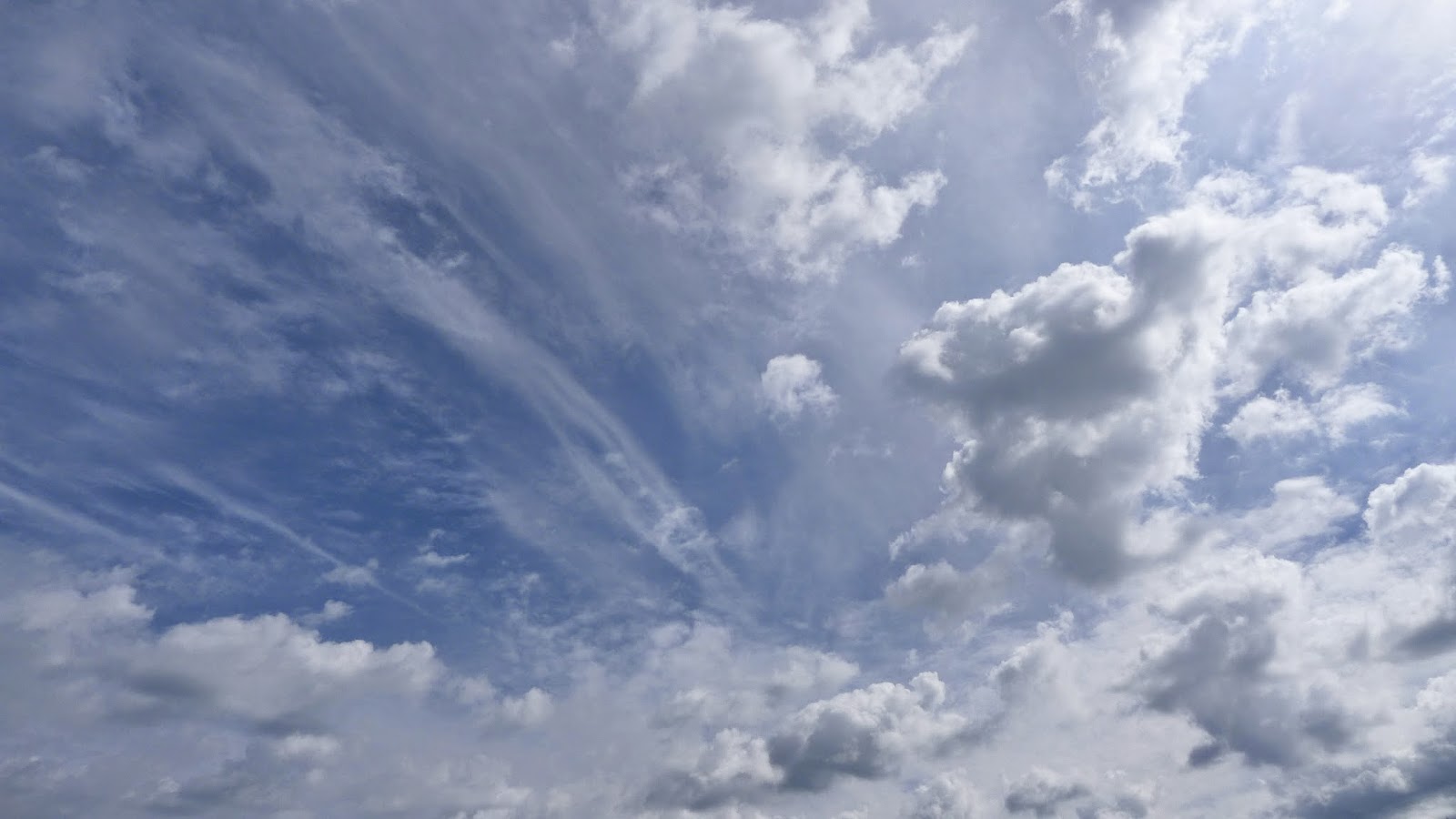 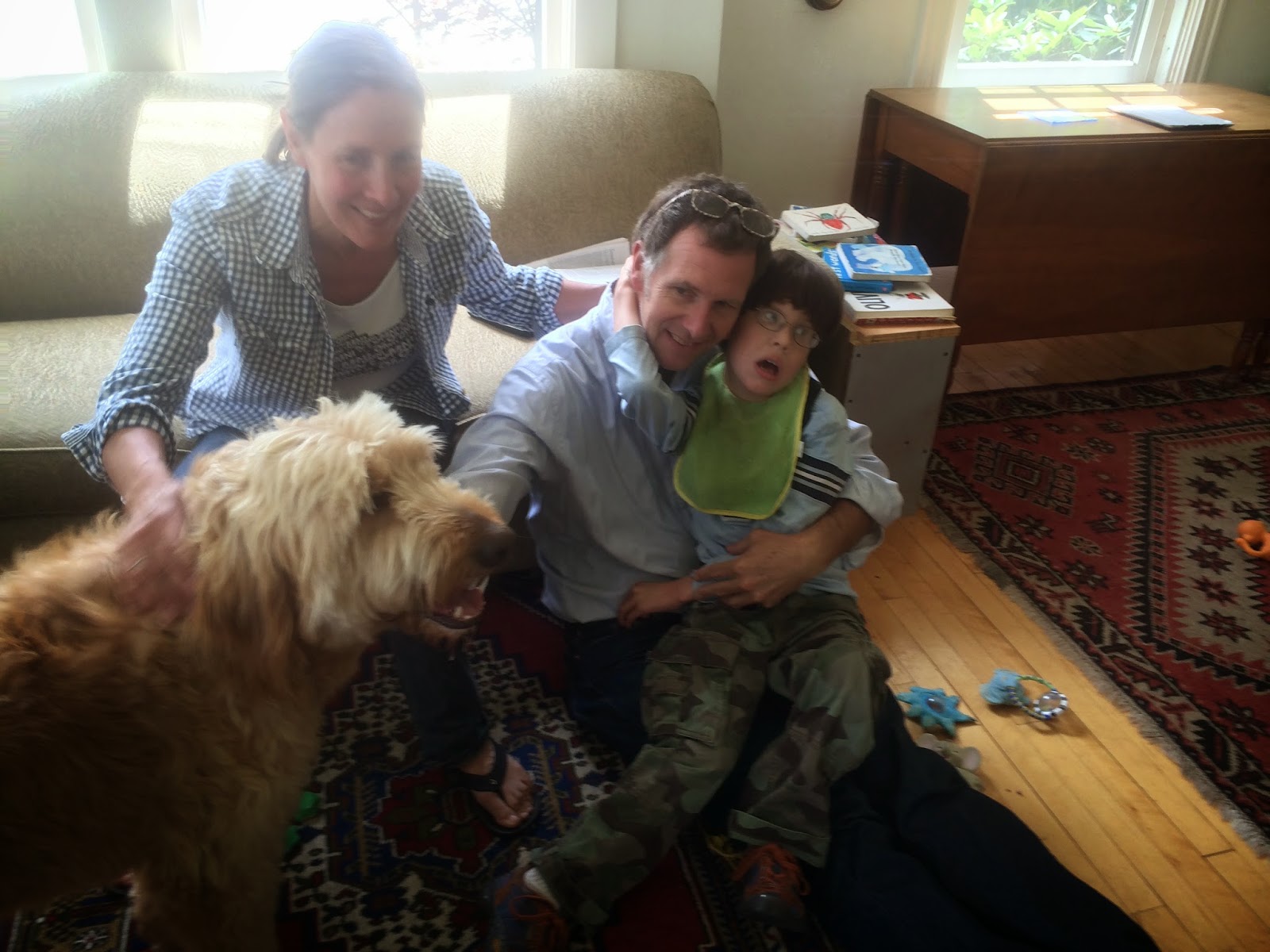