Just before putting Calvin to bed last night I sat, mesmerized, on the wooden bench near an open bedroom window and watched the storm moving in. Gusts whipped the trees to and fro making them look like swells on a dark sea. The foliage and grass were cloaked in a dark grey-green out of which the orange lilies, magenta coneflower and yellow roses popped like embers from charcoal. Though it was windy, there was still a calmness in the air and I could smell—even taste—dirt as raindrops began falling from the sky.

When I went to sleep the torrent sounded like a stampede. Sheets of rain hit the windows sideways on one end of the house. The tops of my bedroom windows I left open to let in the breeze.

At 4:30 a.m., after already having woken several times throughout the night to reposition and pull the covers over my boy, I heard Calvin gasping for air. “He’s having a seizure,” I said to Michael, and I threw the covers back and ran into Calvin’s room. Calvin lay on his side in a spot of saliva, his eyes wide open, pupils dilated. His insides were groaning and creaking the way they always do after a tonic-clonic seizure. Suddenly, he startled as if he’d seen a ghost. As I leaned into his bed to comfort him, he shifted and jerked as if touching him hurt, which I’d never seen him do before.

“I’m going to give him some cannabis oil,” I told Michael, who stayed by Calvin’s side while I went to fetch the vial from the refrigerator. I rushed back upstairs and dropped ten to fifteen drops of the funky, golden oil between Calvin’s parted lips, then I rubbed some into his gums as he began to drift off to sleep. I was hoping the drops would prevent him from waking to another seizure. I slipped into bed next to him and felt his body shiver and shake for the good part of an hour, but he slept and woke without having another seizure.

We’d seen it coming, though didn’t want to believe it since it had only been nine days since his last seizure. Batch number three of my homemade cannabis oil appears to have less THCa in it, which might be why his seizures are coming more frequently than with the last, more potent batch, might be why he has been manic and whiny and shrieking and coughing and flailing more lately, might be why his sleep is disturbed. Or, all of this could be due to the recent benzodiazepine withdrawal, or both. There’s really no telling.

By late morning the air had cleared, but my view of the world was laden with seizures and drugs and sleepless nights, by an irritable child who just yesterday was pulling my hair and scratching my neck, shrieking so loudly my ears rang. I laid on my bed having not had enough coffee wishing for utter calm but knowing that the next storm is already headed this way. 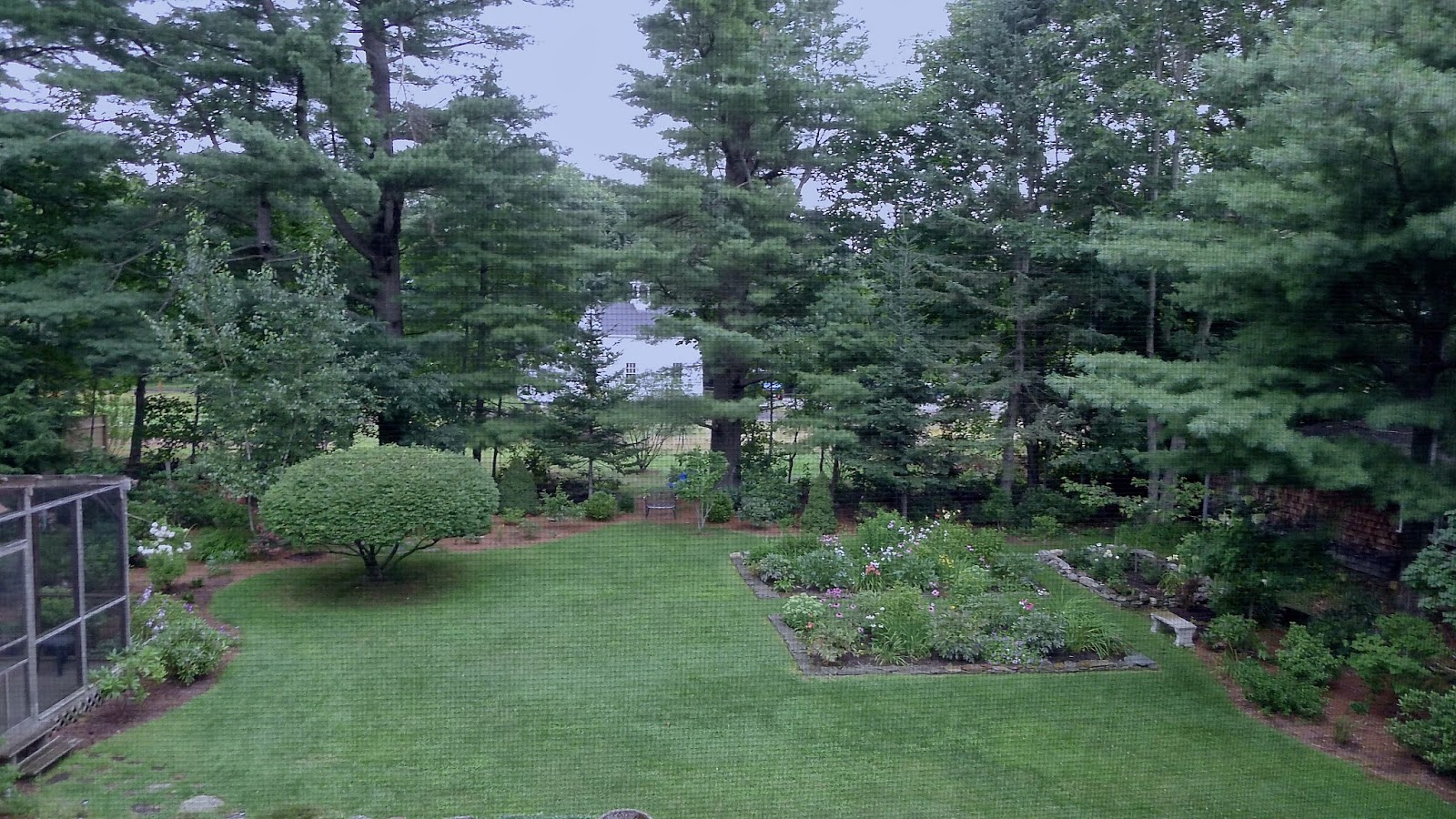 Posted by Christy Shake at 4:13 PM