under the same moon

Amid single-digit temperatures, in snow and rain as well as on warm summer nights, we’ve gathered around our friends’ outdoor hearths and rugged stone rings sipping cocktails and cold beers watching flames and sparks dissolve into the night sky. Too many years after it would have been smart to do so, we finally bought our own fire pit for the backyard: an inexpensive metal bowl mounted on curved legs.

“It’s like camping,” I said to Michael with a lilt in my voice, “except it’s in our own backyard.” As we reclined in damp cedar chairs, our knees nearly singed by the heat of the flame, I noted that Calvin was safe in his bed and that if we were to go camping we’d have to worry about, and find a solution for, safe sleeping accommodations for him, which is no easy task. I mentioned how glad I was, with this fire pit in our backyard, not having had to pack and unpack—the only two things I don’t like about camping. I was mindful of our close proximity to the local fire station and hospital, which is something we must always take into account when we cabin camp (we don’t tent camp anymore) in the case Calvin might have a prolonged seizure and need emergency care.

The moon, nearly full, rose slowly behind the big spruce trees to the east of our house. Occasionally, cars crept down the street, but we sat well in back, and other than chirping crickets and popping embers, it was mostly quiet. Above us, in a chunk of open sky, a bat fluttered and swooped, at times coming frightfully close to Michael’s head. I tried to capture it with my camera, but it appeared only as a ghostly mark across a blue screen.

It was the unmistakable smell of the campfire, distinctly different from a smoky barbecue, that filled me with nostalgia for past camping trips, my first being when I was quite young. I remembered our family trips to Eastern Washington’s Dry Falls where I used to jump off of the cliffs into the cool waters of Deep Lake, remembered Hood Canal where my dad, brothers and sister dug for geoducks in the delta while my mom shucked oysters, remembered the Oregon coast and its hot white dunes. While gazing at the moon I silently reminisced about water ski trips I’d taken in my early twenties to Lake Chelan and the Columbia River and then of open-air camping on a deserted pebble beach on Paros, one of the Greek Islands. I relived my rafting trip down the Colorado, snaking through the Grand Canyon on a paddle boat, and my trips with Michael to California’s Big Basin and the Alexander Valley, to Montana’s Glacier National Park, through Yellowstone and along the Snake River in Wyoming, remembered camping on the rim of Crater Lake during a thunderstorm. I recalled our two cross-country trips, one during which we stuffed three large house plants and an orange canary into a Honda Civic, and finally, our Maine adventures to Acadia, Moosehead Lake, Brooklin, and down the rutted riverbeds of the North Woods’ Katahdin Ironworks paper company land, which lead us to a lake where the only evening light came from stars and from our single campfire, our only obvious companions squirrels and loons.

After the moon was in full view and the mosquitoes had sufficiently feasted on Michael’s bare arms, we retreated to the house and then to bed. I was happy that I’d gotten a taste of camping again, but I pined for it nonetheless, felt sorry for myself to some extent.

The next morning I woke still thinking about camping. Then, over coffee, I read a New York Times article about the Iraqi Yazidis who are stranded atop a mountain with nothing but the clothes they were wearing when they fled their homes. I read about the atrocities this minority sect of civilians are attempting to escape: torture, kidnapping, forced child marriage constituting rape, mutilation, murder. The lucky ones escaped this peril, but faced another on the slopes of an unforgiving mountainside with no water, no food, no shelter from a blazing sun. Who knows how many have died from dehydration? Who knows how many families have been fractured? Meditating on these helpless people, who live under the same moon as I, deeply humbled me, and I saw the ridiculousness of my petty complaints about not easily being able to camp. How lucky I am, I thought, to have been born into such privilege having never had to face hunger, war, genocide, oppression, poverty, having never had to leave my home, my family, having never had to seek refuge, having never had my life and the life of my family threatened. I thought about all that I take for granted—even the full moon rising in the night sky—and how silly it is to wish for more than I already have. 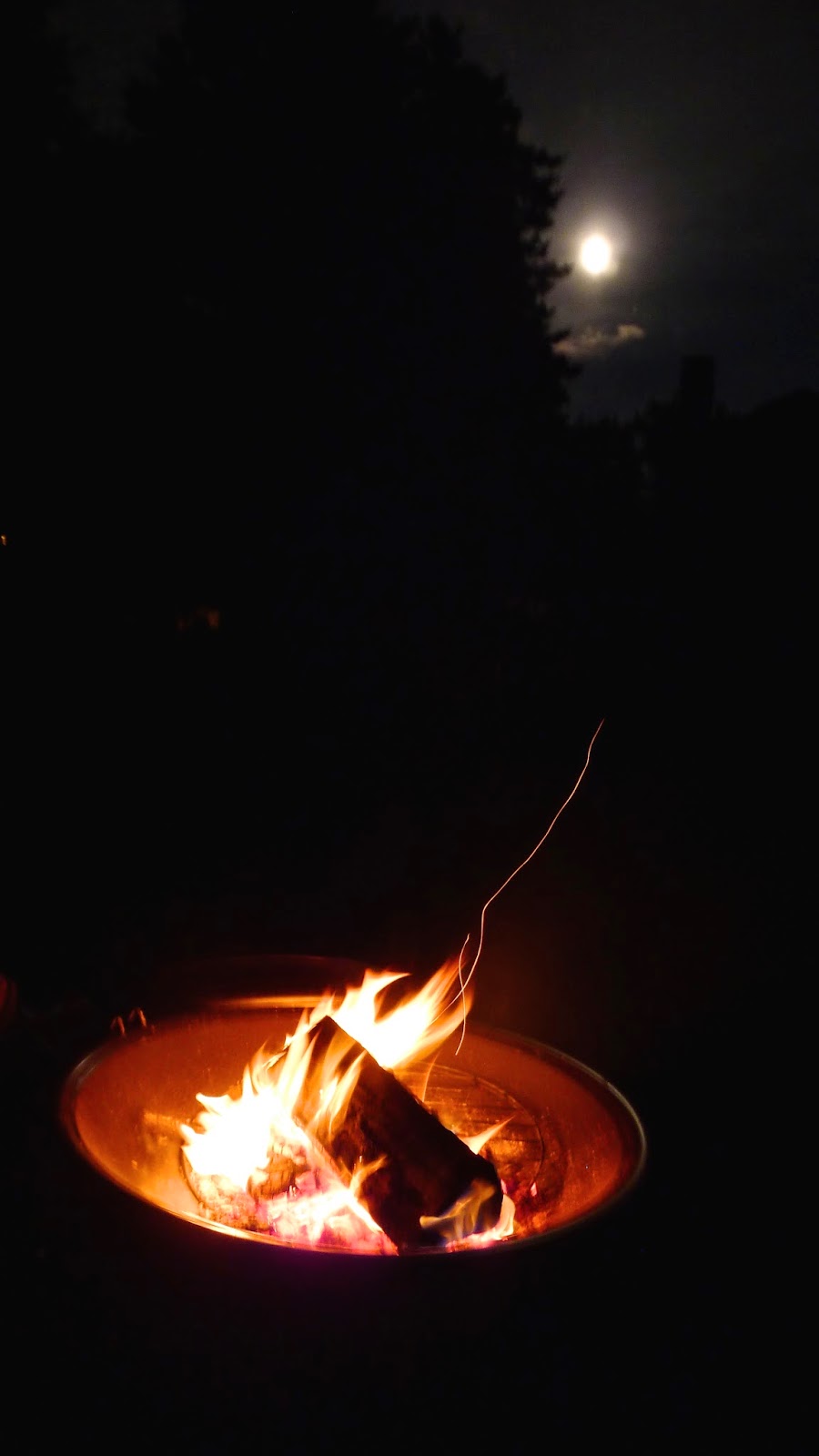 Posted by Christy Shake at 3:20 PM