Today, Michael and I were able to make a rare day escape while Calvin stayed home with his kick-ass-nurse, Rita. Though we were afforded just a few hours, it was one of only a small handful of daytime getaways we've had as a couple—free and clear of Calvin—in at least a year, probably two.

We took Nellie and headed to Popham Beach on a day that was warm for January in Maine, the mercury hitting the mid forties. Though the sun was shrouded, the beach is always beautiful, and this time the tide was farther out than we could remember having seen it.

It felt good to move my body, which I don't do enough of these days, and even better to be able to walk without fearing a bad fall on icy driveways and sidewalks or through crusty snow. It was also liberating to have part of a day to ourselves without the constraints of Calvin due to seizures or bad behaviors at home or on the road; he'd had a grand mal Saturday morning, but woke up without any today and in a good mood.

But I feel and fear another seizure coming, perhaps sometime tonight or tomorrow morning. It's been a sucky month seizure wise, one of his worst on record, albeit in the throws of puberty and on the smallest amount of pharmaceuticals since he was two or three years old. But I keep reminding myself that my days are no longer full of angst, the constant tension of expecting a seizure to strike at any moment, especially during Calvin's bath time; since reaching his current dose of THCA cannabis oil, his daytime grand mal seizures have virtually disappeared.

In less than a month, and after nearly four years of a wean, Calvin will be free and clear from his addictive benzodiazepine, and then, with luck, he will begin to heal and maybe even go on getaways with us to the beach again. It has been years. 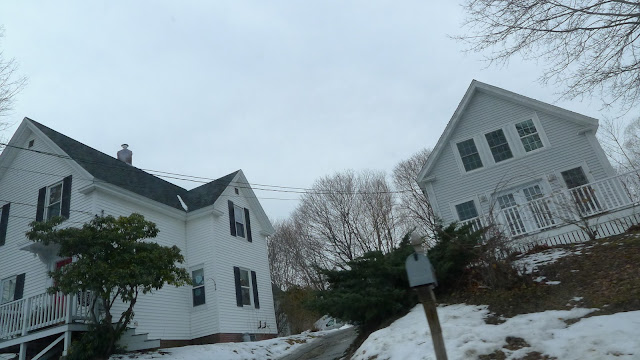 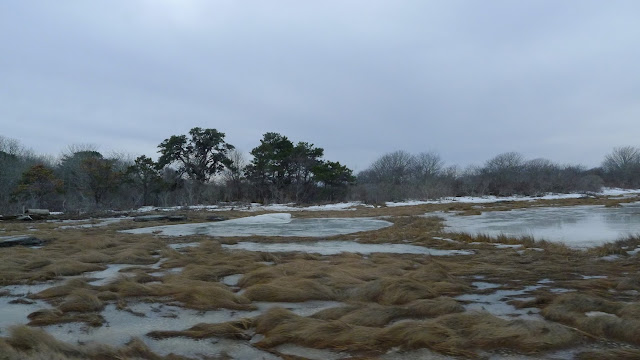 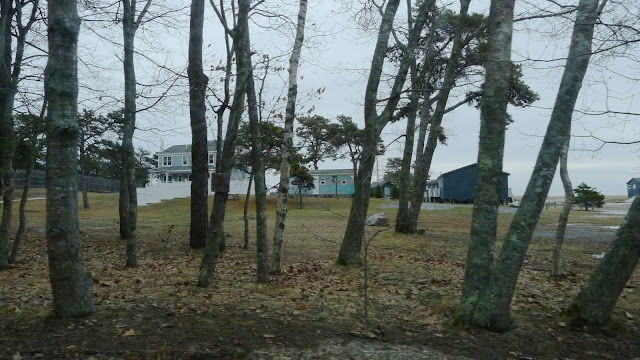 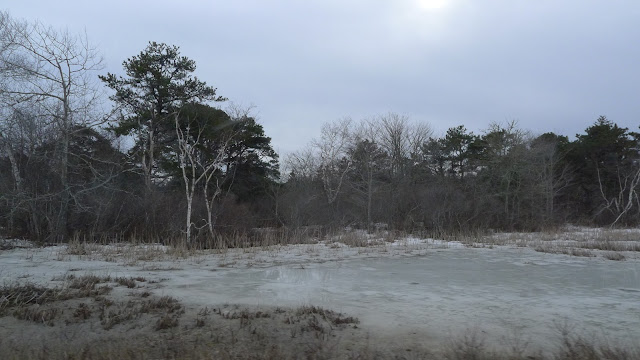 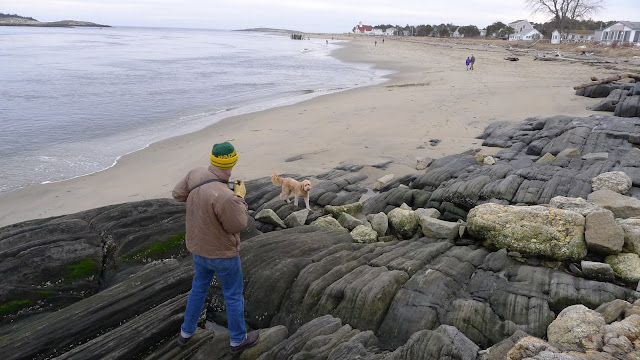 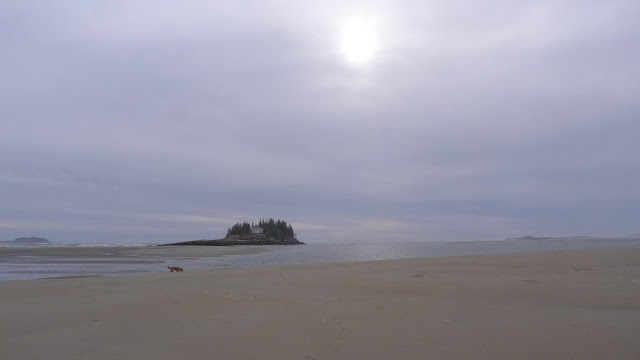 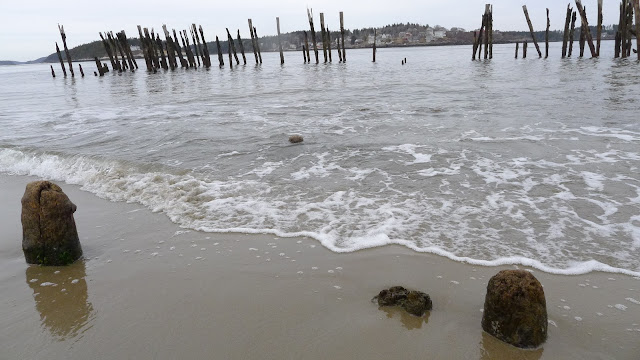 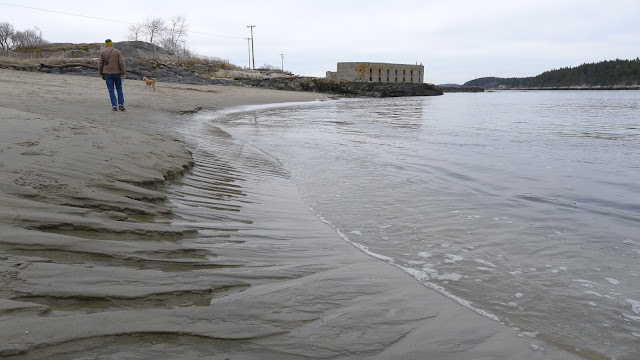 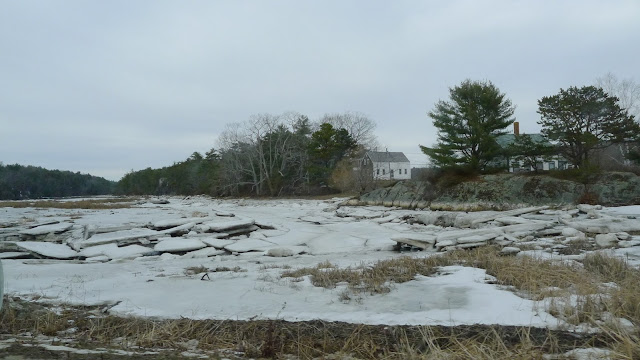 Posted by Christy Shake at 4:55 PM