In the world of cannabis as treatment for epilepsy and other disorders, the word anecdote is often tossed around, uttered by cautious, skeptical or ignorant physicians. When pressed, they repeat the vapid stance that there are no randomized double-blind, placebo-controlled studies proving cannabis' safety and efficacy nor studies of its interaction with other drugs. They also question cannabis' psychoactive constituent, THC, which is found in trace amounts in the non-psychoactive CBD and THCA cannabis oils. What they fail to consider is that all pharmaceutical antiepileptic drugs have mind- and body-altering effects—slowing of the brain, behavioral disturbances, emotional disturbances, sleep disturbances, bodily disturbances—some of which can be dangerous if not fatal. They also fail to observe that not all pharma drugs are tested on each other for interactions.

Since introducing Palmetto Harmony a little over a month ago—a CBD cannabis oil, which some parents have advised calling botanical or hemp oil—Calvin has had fewer grand mals. This month, he has had only three compared with last quarter's monthly average of six or seven. Since increasing it to its current dose—one nightly milliliter equalling 20 mgs of CBD or about 0.3 mgs per pound of his weight—he has not had any grand mals in twenty-two days, which is three times longer than his recent average between grand mal seizures. And in that time we have observed only two very mild, brief partial complex seizures.

Calvin's anecdote: a major reduction in overall seizure activity in the wake of a four-year-long benzodiazepine withdrawal.

Had I not been in the habit of taking copious notes all these years—scrawling on my calendar and in my journal with black Sharpie, orange, blue and yellow highlighter—I might not believe it myself. Calvin is two days away from a near-all-time record low of monthly grand mals (one) and just over a week from what could be a thirty-day stint with zero grand mals. To call this positive result an anecdote is akin to calling it fake news. Fake news it is not; and cannabis oil—contrary to what Jeff Sessions, the Feds, and the Prison Industrial Complex will have you think—is not the enemy of the people. 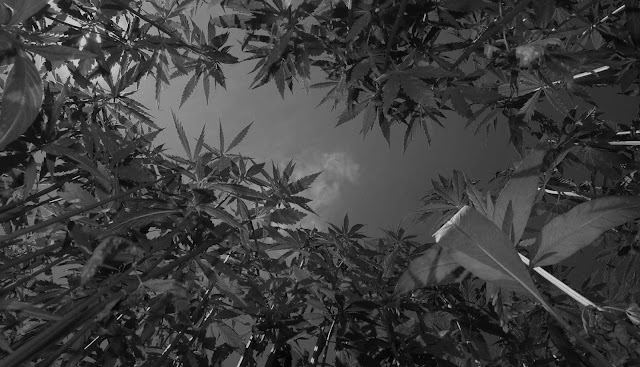