After several discouraging months of Calvin suffering too many grand mal seizures, in late June I stopped keeping track in my daily journal the number of days between them. Perhaps, I thought, by not counting the days in ink, I'd be erasing some of the stress that frequent seizures put on me. After all, it was dispiriting to see him have three within fifteen hours two months in a row and, at the very most, go only eight or nine days before suffering another. Recording their frequency on paper seemed only to serve in validating—and perhaps in some strange, cosmic way sustaining—their pattern.

This morning, however, I had to tell Michael how delighted I was that, in the past thirty days, Calvin has had only one grand mal seizure.

"When was the last time that happened?" Michael asked.

I went to my desk and pulled out a stack of past calendars, paging through them in search of a month in which Calvin had less than two grand mals. After a few minutes I found one; it was August 2013.

For five years, Calvin has had between two and nine grand mal seizures every single month, totaling as many as fifty-eight in one year, plus as many as 105 annual complex partial seizures. And though that is far fewer seizures than many children endure, I'm heartened to think that, since starting Palmetto Harmony CBD oil, my son could be on track to have as few as five or six more grand mals before the end of the year, perhaps even fewer, with only a smattering of complex partial seizures.

There is no guarantee that upcoming months will yield such a positive outcome; epilepsy has a way of catching up. Even so, having reached this milestone, I have felt my anxiety level drop not worrying as much about an imminent seizure. I'm beginning to dream about one day decreasing Calvin's Keppra. I'm beginning to muse on traveling more, and as a family. I'm hopeful Calvin's progress might improve. Maybe he'll be able to walk with us on the beach for a spell, like Michael and I did yesterday, something Calvin has never truly done more than once in his life and, even then, not very far or well.

For now, though, I'll bide my time enjoying this slice of seizure freedom, hoping it becomes his new normal. 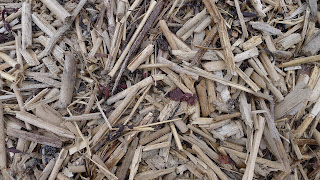 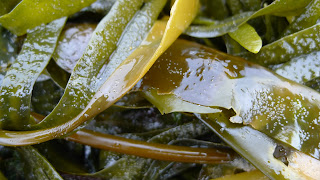 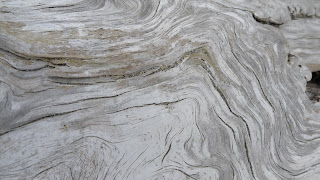 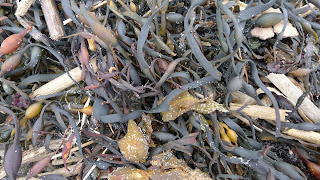 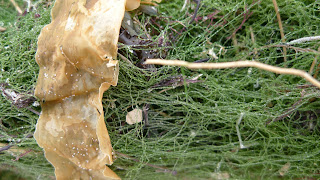 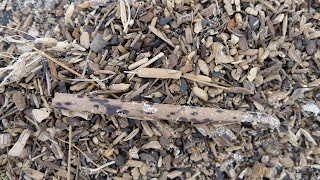 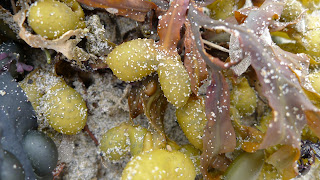 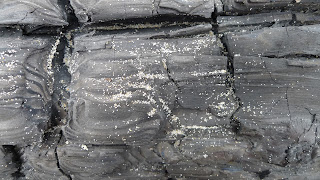 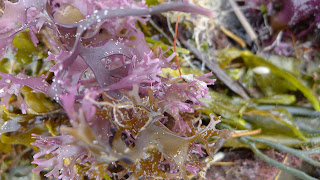 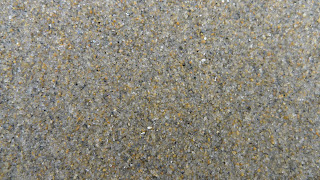 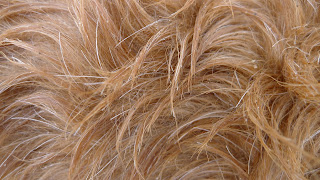 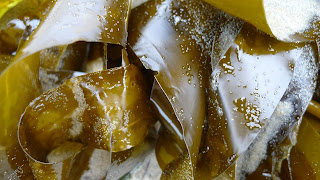