Monday night was Calvin's first dose of cannabis oil. It could be my imagination but it would appear that he has been sleeping slightly better and might-maybe-could be-perhaps a little bit less irritable. One thing is for sure, school reports that they think he is more focused.

It is way too early to tell if the cannabis oil is going to have an affect on his seizures. The longest Calvin has gone between perceived seizures since the first of the year is fourteen days. Today is day eight. If we get past fourteen we might begin to think that we are on to something.

In the meantime, I'll keep hoping and wishing that, perhaps one day, the endless piles of pills and medicine bottles that have been stacking up for years will become a thing of the past, along with Calvin's seizures. And if I don't get my wish, at least I gave it a try. 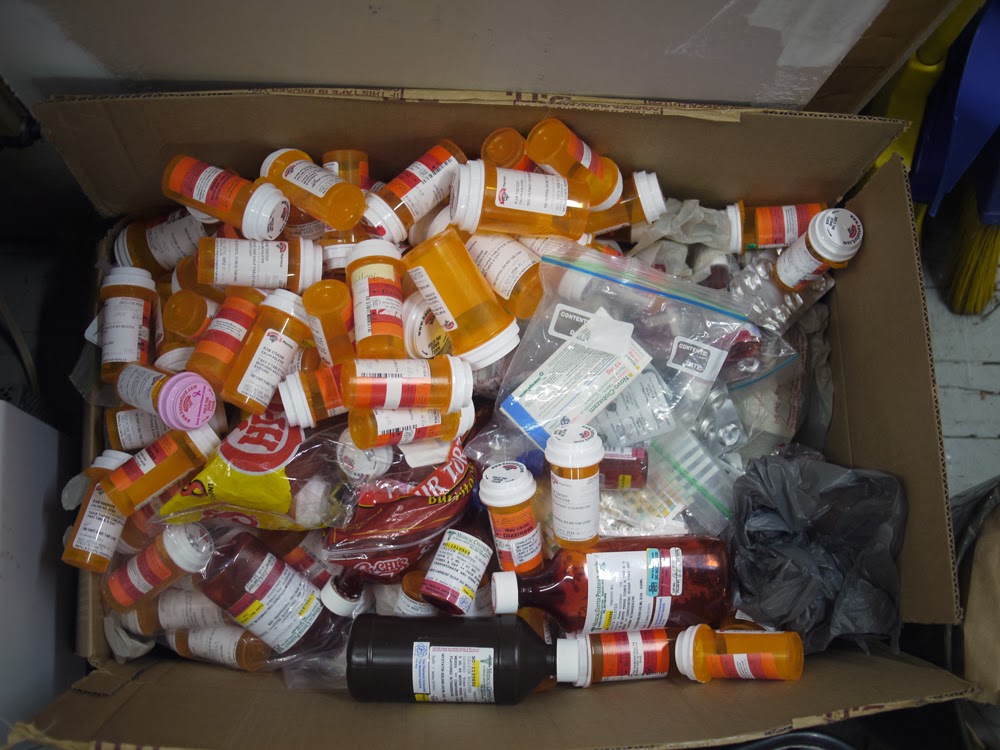 Posted by Christy Shake at 4:19 PM