In the eight years that I’ve been searching for it, I’ve often been reminded that there is no silver bullet to stop my son Calvin’s seizures. My response is to think, well, I sure won’t find a silver bullet if I don’t keep looking. I continue to hold out hope, in a way asking for all that might be possible.

A friend recently responded to my post tempests, moon and stars. She said, “It worries me that you may be counting too much on the [medical] marijuana working ... Please try to keep your hopes in check, Christy.”

Reading her words stung me, and my mind kept tumbling over them the entire day. In response to her, part of what I said was, “I will be no less disappointed having suppressed my hopes and dreams, but will have missed out on the joyous endorphins that they allow me, if only for a time.” Indeed, I do have high hopes that the cannabis tincture we’ll be making soon will help to stop Calvin’s seizures and perhaps calm his frenzied body and mind.

As Calvin flailed and spun in the bath I thought further about my friend’s concerned comment, thought about the phrase that is so often tossed out into the world: Don’t get your hopes up—a phrase I don’t think I’ve ever used. What if someone had told me to keep my hopes in check when I was pregnant and wishing on the stars for a healthy baby? If I’d complied, might I have been less disappointed when I learned that Calvin was born missing a significant amount of the white matter in his brain, when he was failing to thrive, when we learned that he was legally blind and might never walk or talk? Would it all have been easier to take? I’m certain it wouldn’t have been possible for me to have been less disappointed, less despondent, than I was, even if I’d kept my hopes in check.

I tried to remember if my parents had ever used such a phrase, but I couldn’t. I went on to imagine what it might have felt like if, when applying for college my parents had told me not to get my hopes up. What would have happened if, when psyching up to win the state high school relay my coach had told me not to get my hopes up? Would any of us have told my father, when he was determined to beat his cancer, or, told my mother, when she was enthusiastic about a new weight-loss regimen, not to get their hopes up? Would I have ever said to a parent whose child was going into surgery, to keep their hopes in check lest they be disappointed if the outcome were poor? I hope not.

I think I get the theory behind this kind of advice, and I know it is not uncommon. I mean, I get the gist that folks who subscribe to this thinking believe that stifling hope—keeping hope in check—will work to make failure and tragedy easier to bear. But, I wonder what amount of stifling is advised? Fifty percent? Eighty percent? A third? How much hope should one whittle off to reach a reasonable amount? Can hope really be measured, checked, tempered in this way? Have there been studies on managing one’s hopes proving that suppressing them shallows grief, numbs pain, buffers despair, safeguards our emotions?

Keeping my hopes in check would feel tantamount to giving up on my dreams, ditching my ambitions, doubting possibility, surrendering my desires and living life as if content to eat bread and water knowing there might be aromatic cheese and fine wine for the taking if only I dare to ask. 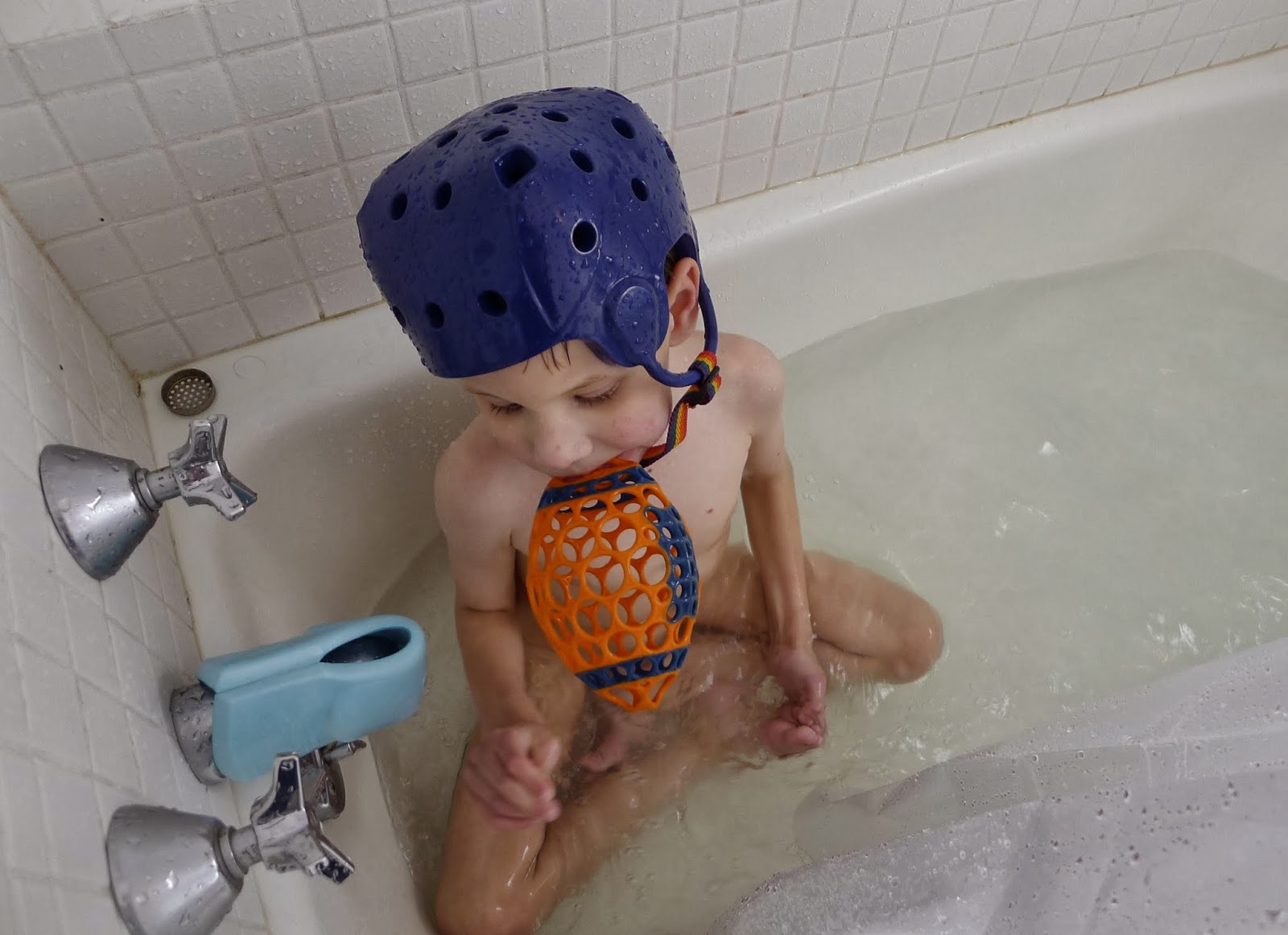