Later today I am taking Calvin to get (yet another) X-ray. In his nine years he's had X-rays of his hips, his lungs, his kidneys, his bowels and of his brain. I declined the offer to X-ray the growth plates in his hands to determine if he was going to be a person of small stature. I didn't care. In fact, we hope he will be a person of small stature because we can't quite wrap our heads around taking care of a six-foot tall Calvin who we have to spoon feed, bathe and diaper or—worse—try to get out of the bath when he is having a seizure.

Today's X-ray will be of his chest to see if he might have developed a hiatal hernia, the possible cause of his excessive hypercough. After more than a year of his disturbing hypercough we have finally decided (we think) that it is not behavioral but rather some sort of acid reflux. But past efforts to treat the reflux have either induced seizures or have failed miserably or eventually. The only way to get a conclusive diagnosis of reflux—and/or to see if he has developed esophageal ulcers or cancer as a result—is to do an endoscopy and a 24-hour pH probe for which Calvin must go under general anesthesia, always a risk for a kid like him.

It pains me to think that my poor kid has been walking around for months suffering discomfort with no way of telling us what is wrong at the same time enduring all the other side effects from the awful antiepileptic drugs he has to take every morning and night. The drugs cause so many loathsome problems like headaches and nausea and constipation and dizziness and ataxia and memory problems and lethargy and hyperactivity and insomnia and double vision and lack of coordination and, likely, reflux. But with a kid who can't talk, pinpointing the irritant and its root are a guessing game at best.

Hopefully soon we will have some answers, even if we have to put him under. I regret not doing these tests sooner, but with Calvin we are always doing something—making some change or another—to his regimen in an effort to thwart his seizures or calm his nerves or protect his kidneys or enhance his attention or soften his stool or ease his sleep or recoup his appetite or heal his rash or curb his mania or boost his immune system or improve his balance. I always say, "If it's not one thing it's another," but truth be told, with Calvin, it mostly feels like the whole ball of wax all at once. 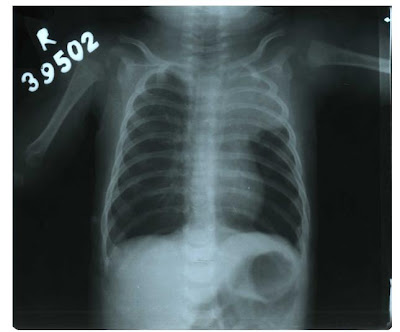