Things are finally greening up. The grass is a verdant contrast to the sepia it was a month ago. Some trees and shrubs still lacking leaves, particularly the dogwoods and azaleas, are just beginning to sprout tiny buds. Yet, I’ve already planted a few shrubs and moved several others from one location to another in my constant quest to make the perfect garden. Next, like Edward Scissorhands, I’ll brandish my pruning shears—nearing obsession—to clip off deadwood and sculpt my shrubs into manageable, handsome shapes.

Perhaps this perfectionist bent was handed to me by my father, through DNA or by custom, who spent hours in the garden planting and nipping and pruning and edging. In any case, something tells me that my heightened desire to control nature stems more so from my relative lack of control over my son’s health.

My pregnancy was healthy and uneventful until week 32, when our world was turned upside down with the news that Calvin was missing a significant amount of the white matter in his brain. After his birth, he was diagnosed with serious ocular and cerebral visual impairments, hypothyroidism, global hypotonia and global developmental delay. Then, when we felt things couldn’t get worse, he began having seizures, only a few at first, then dozens.

In our effort to control his seizures, perhaps counterintuitively, we pumped him full of antiepileptic drugs—sometimes as many as four at once. We tried two rigorous diets, probiotics, took him off of gluten and dairy. Nothing controlled his seizures for more than several weeks, and the trade off at that point was a manic, unmanageable, screaming, hyperactive, anorexic kid.

Through all of this, I pruned and planted, weeded and whacked, mowed and mulched. I found it therapeutic to control nature, to add a dab of blooming color in one part of the garden at a particular time, followed by a splotch of color in another, as if choreographing the landscape. Satisfaction comes to me in the form of a freshly mowed lawn, crisp, clipped edges, weedless beds and a perfectly shaped gigantic burning bush.

Under the black of night, however, when the pristine garden is invisible, when beetles devour the delicate petals, my boy continues to seize, and I cannot control it.

Out in the garden yesterday, as I was traipsing around with my stubborn boy, visiting new neighbors, chatting with others, watching folks remove brush, dig holes, plant flowers and mow lawns, thereby controlling their own nature, I thought of something intriguing. It occurred to me that the golden oil I give to Calvin every day, one I made from the cannabis plant—from nature itself—might just be helping to control his seizures. If nothing else, since his first dose back in February, he has, for the most part, slept better, woken up happier, drooled less, enjoyed better balance, been able to come off of 15% of his benzodiazepine without too many terrible withdrawal symptoms while having only slightly more seizures than usual, ones that we hope will abate with time.

So, in a weird way, if things keep trending well as we increase his THCa cannabis oil and perhaps add a high CBD kind, we’ll be controlling Calvin’s seizures by controlling nature, which is something I’ve become pretty good at doing, something that might just exist in the marrow of my bones. 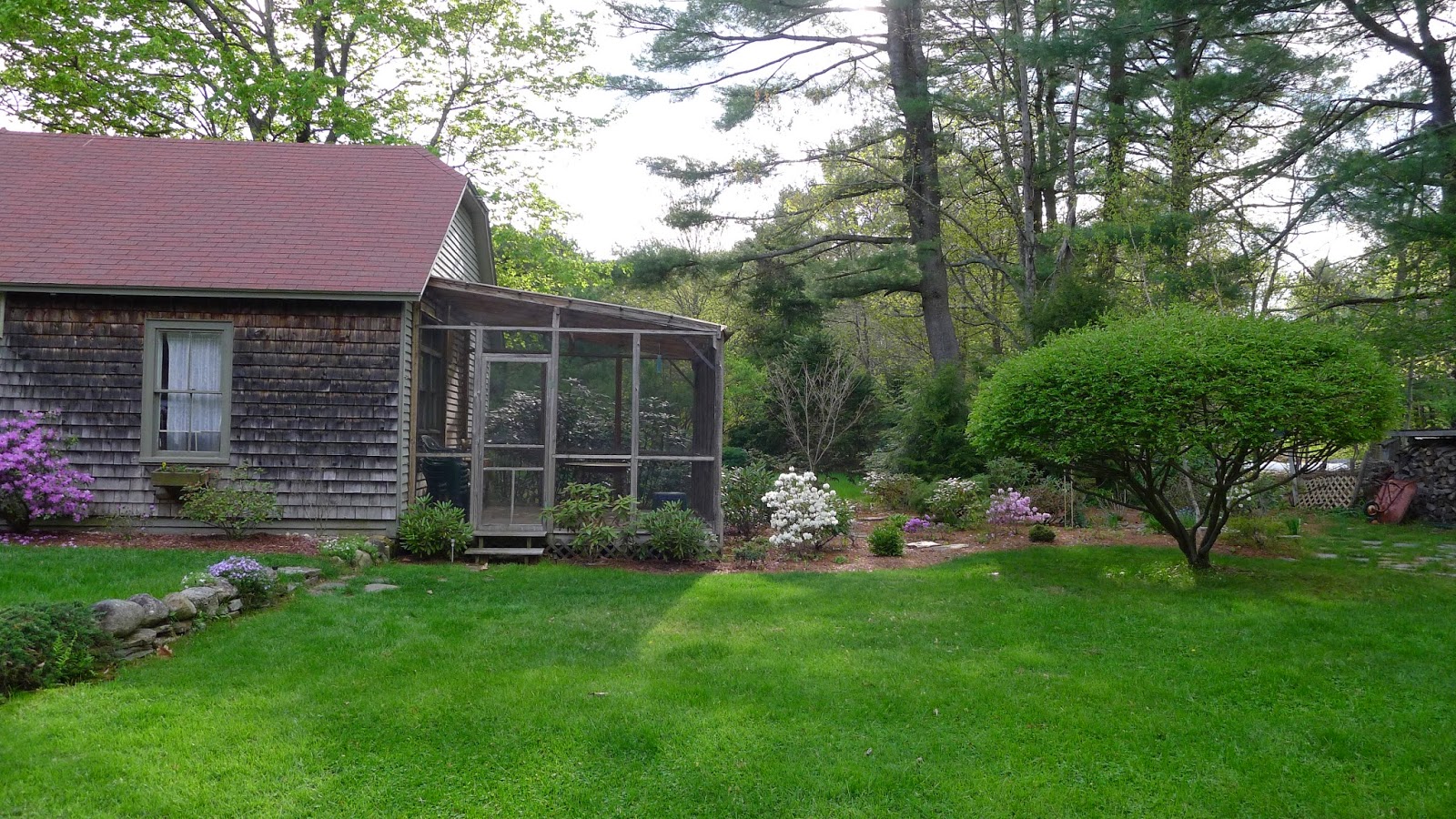