I just got back from doing a few errands, thinking that my back, which I strained the other day planting some large arborvitae, was feeling a little better. My daily lifting of a nearly fifty-pound kid likely predisposes me to hazard, especially as he grows bigger and I grow older.

My first stop was a visit to Lucretia at her farm. She’d slept over one night in March when Michael was gone and Calvin was sick, and she’d left a library book on an upstairs chair. Finally returning it to her, I found her out in the fields planting seeds in rows of mounds on this brisk, sunless day. Cupping my hands, I called hello to Muriel, one of the farm's beloved interns, out tilling a far field. I looked out over the land and saw Lucretia's 800 pound pig rolling in the mud behind an electric fence, and some littler ones nearby. It's almost impossible for me to see electric wires without thinking about things like EEGs and seizures and vagus nerve stimulators and deep brain stimulation—an occupational hazard of moms with kids who have epilepsy, I'd guess. The sky darkened, I shoved my cold hands into my pockets as I bid farewell to the two farm girls gracefully carving the earth clad in canvas coveralls and boots. I wondered when it was going to start raining.

From there I drove with the heat on full to the Firehouse in the next town over to return an overflowing bag of unused, expired Diastat vials—rectal Valium. As I handed the fireman the awkward bag, several vials spilled onto the polished cement floor. Picking them up, I mentioned to the man how nice it was that my son Calvin hadn’t needed to use them. It occurred to me that Calvin has had to use Diastat as an emergency measure to stop a seizure only once in almost seven years, and even then he might not have needed it since these days his seizures, though long, stop on their own.

My back beginning to ache, I decided to head home to ice it before grocery shopping. Once home I checked my messages, and came across this comment from a blog reader:

I have been in the hospital with [my daughter] for 4 days now. She had 80 grand mals in 4 days and it got to where we could no longer home manage it ... there are no answers. I wept in front of the neuro team this morning, unable to comprehend their suggestion to put her back on topomax when at 250mg/full strength two years ago we had a hospital visit and a year ago on topomax at 150mg we were here as well. Now, when we've weaned her off, that seems to be [their] answer? I wish things were easier, too. Thank you for writing about your frustrations. It eases my mind, and validates my own feelings. Sending you strength today and hope you're getting rest. xo

Comments like these are not uncommon, often tearing me up, a risk of writing the blog that I'll gladly face as long as I can help others. After reading it I realized that Calvin has not had to go to the emergency room for almost seven years. I don’t take this for granted, because I remember and loathe the days of frequent hospital visits, and I know that epilepsy can perilously burn out of control at a moment’s notice. We’ve simply been lucky, which is a strange word to describe our situation with a ten-year-old kid in diapers who can’t talk, is too dizzy and unbalanced to walk without a spotter, is at times manic and restless because of high doses of medications that don’t work to stop his seizures but do a fine job of impeding any progress he might otherwise enjoy.

My friend Elizabeth called me yesterday. It was a treat to hear her soft southern drawl, which I think she forgets she still has. She urged me to get Calvin onto a high CBD cannabis oil ASAP; her daughter has had near miraculous results on a strain called Charlotte's Web. I told her I was working on it, indeed might be days or weeks away from starting him on it. I sat on the porch in the sun regarding the back yard which is finally greening up, and as we spoke of cannabis and clobazam, diastat and neurologists and seizures, I realized how much of my life—even doing simple errands—is consumed by this hazard called epilepsy. 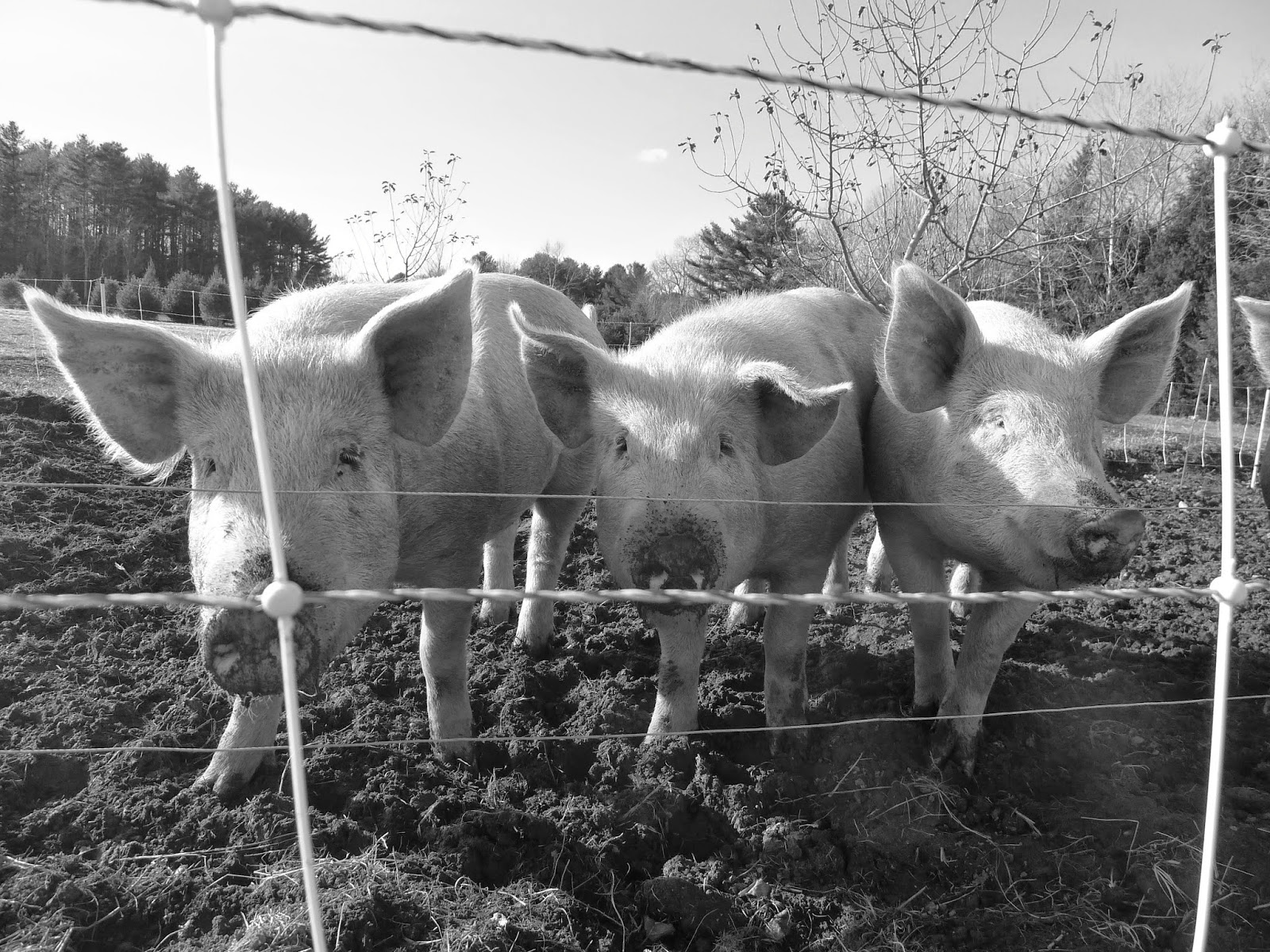 Posted by Christy Shake at 9:43 AM