I don’t even know how to start or what to say except that I am weary of writing about seizures and it would appear that I’ll likely forgo writing about them long before they stop.

Calvin was hit with a double whammy early Monday morning. I heard the first one at 3:30 a.m., heard that unmistakable gasp when the seizure releases its grip on his lungs. At his bedside I watched his wide-open eyes search for nothing. I considered giving him an extra dose of cannabis oil even though the seizure was over, thinking he might have another, but I regrettably ignored the niggling voice telling me that I should. Never ignore the niggling voice.

After two hours of fitful, post-ictal sleep, as I feared, he woke to another. This time, I ran downstairs, got the vial from the refrigerator, went back up, dropped five beads of cannabis oil under his bottom lip and rubbed it into his gums. Almost immediately he gasped for air, the seizure seeming to come to its end earlier than usual, and before his hands turned blue. He slept soundly for another couple of hours, waking only for his other morning meds.

Michael and I decided to continue increasing his cannabis oil dose, which had been about 0.5 mg per pound of his body weight. We think we could go as high as 2 mg per pound, though just like pharmaceuticals, it will depend upon emerging side effects—if any—and efficacy. If, on a higher dose of my homemade THCa cannabis oil, Calvin’s seizures don’t seem to be diminishing, then I plan to start him on a high CBD cannabis oil, the kind that many children in Colorado seem to be benefiting from. There are enough high CBD strains available in Maine now that, if I wanted to, I could grow my own and/or make my own oil again. But I’ve found a source for growing, extracting and tincturing who is ready to jump when I say the word, which, to say the least, eases my worry some. I just hope that, when the time comes, he can jump high.

My worry is that Calvin is simply one of those people—thirty percent or more of those with epilepsy—whose seizures will quit for nothing. But maybe, just maybe, a little double whammy of THCa and CBD will kick the shit out of his epilepsy once and for all. 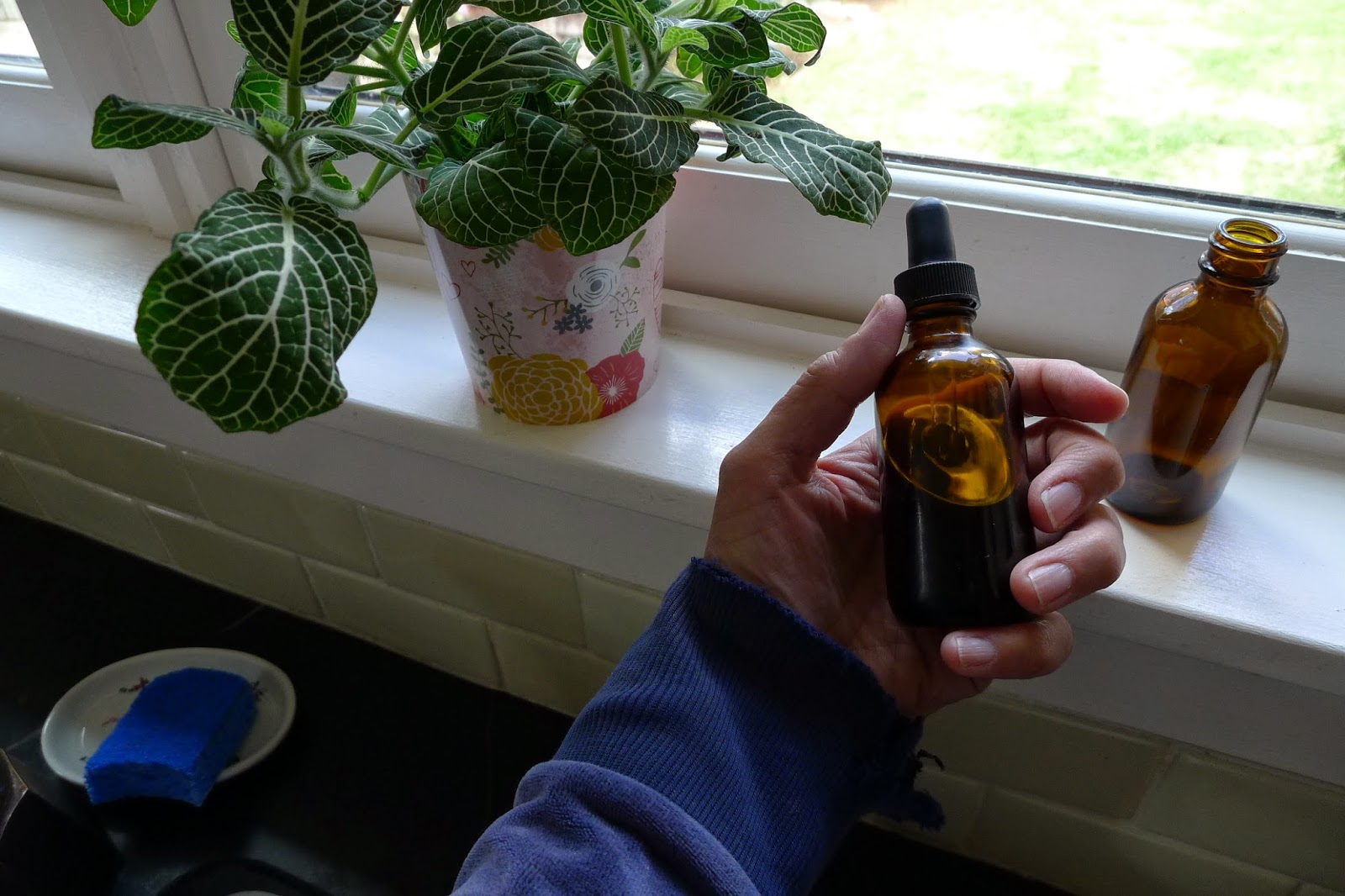