I hear faint clicks, like crickets or broken twigs. A sigh, a swallow. My heart sinks. Upstairs my boy takes shallow breaths as a seizure races through his head.

I touch his face. It’s so pale, his form so delicate, so frail. His eyes are glass and I pass my hand over his heart. I feel it pump like mad.

My boy stares off into the abyss. I kiss him and call his name, but he remains the same—distant, as if in space.

We tuck him in and go back to bed, and though at first I don’t sleep, I try to rest. At every sound I prick up my ears. I fear another seizure, dread it like the plague.

At three o’clock I hear a cough. I run to his side and see a second one has struck. I glide downstairs to fetch the golden oil. I drop five beads onto his gums, hoping to foil a third one.

I slip under the covers next to my son. In my arms he shudders and hums. He cups his hands around my neck. The tiny flashlight throws a speck of light onto his eyes, and as I watch them close I resist the urge to cry.

I lie awake until dawn. Dim light streams in and he wakes silently with a yawn. But he’s not himself, and I fear the seizure's stealth. I give my boy five more drops of liquid gold, an herbal remedy as old as the hills. How I hope to quit this river of pills.

In time, my boy drifts back to sleep. For now, the cannabis keeps him safe, it seems, and I hope it can help him shake the vile benzodiazepine.

My sweet boy, drugged up yet in withdrawal. I hate to see him seize, when all I can do is wait and watch and hope for the seizures to stop. Perhaps they'll simply dissolve away, drop by golden drop. 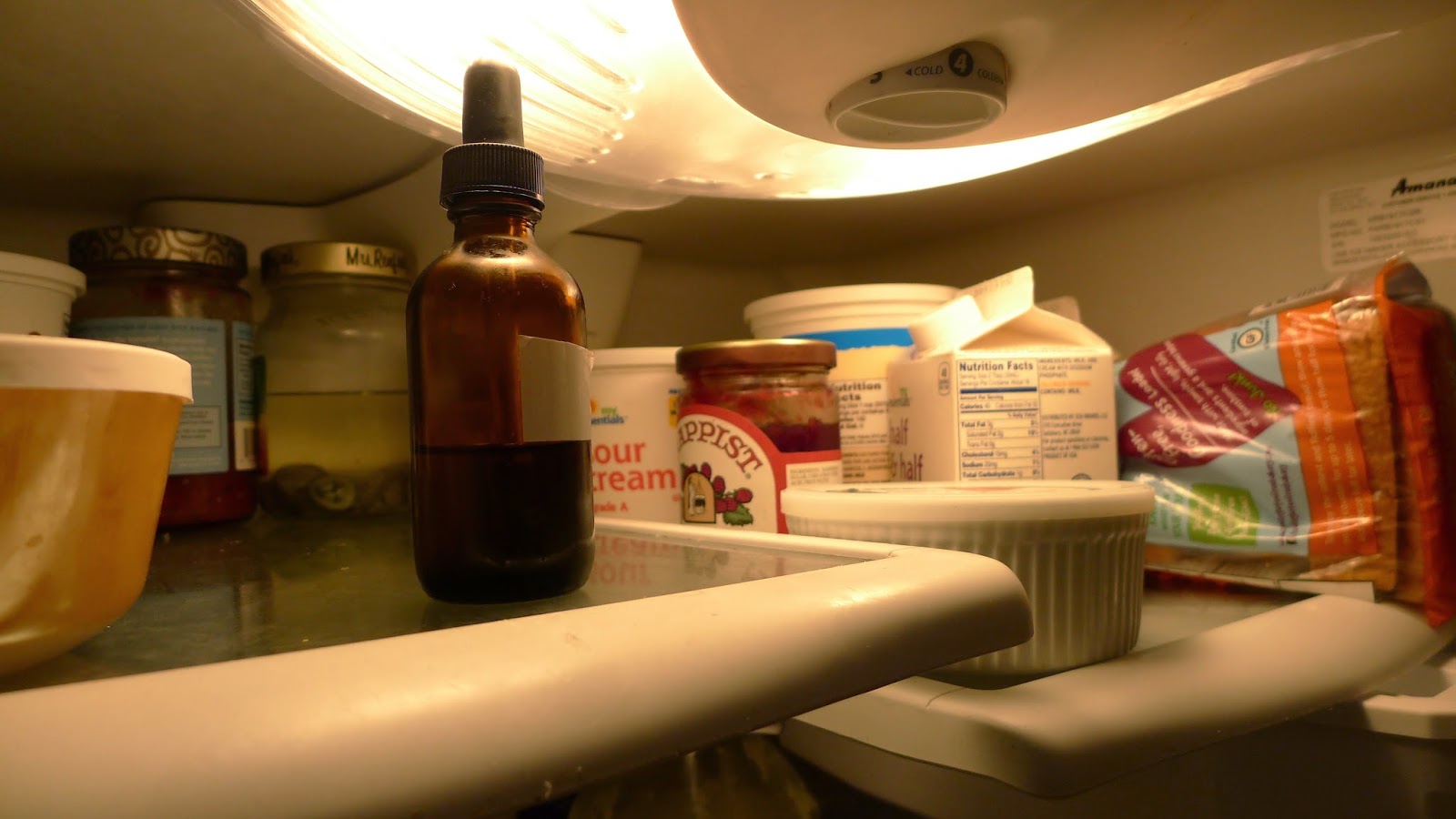 Posted by Christy Shake at 1:34 PM