Calvin suffers from medically refractory epilepsy, which means that his seizures are not fully controlled with the use of drugs or dietary therapy. He is not a surgical candidate (cannot benefit from neurosurgery) because we believe his seizures are generalized, involving the entire brain from onset. In the past seven years calvin has tried nine different anticonvulsant medications in various combinations. All have failed to fully control his seizures. He's tried two rigid dietary therapies (ketogenic and low glycemic diets) with no positive results and currently takes three powerful anticonvulsant drugs yet continues to have prolonged seizures, each lasting as long as eight minutes.

Calvin must endure many side effects from the anticonvulsant medications including, though not limited to: headache, nausea, indigestion, hyperactivity, ataxia, visual disturbances, dizziness, lack of coordination, lack of focus, irritability, memory problems, attention deficit, poor appetite, muscle fatigue, sleep disturbances, psychomotor hyperactivity, behavioral issues and gross developmental delays. It is difficult to know which of these side effects, such as the psychological ones, might prove to be permanent.

Medical marijuana hybrids with high CBD to THC ratios have proven in many cases to reduce and sometimes eliminate seizures in children with medically refractory catastrophic epilepsies such as Doose syndrome and Dravet syndrome, while causing little to no side effects.

Calvin's quality of life is negatively affected by his continued seizures and heinous side effects from the anticonvulsant drugs he must ingest every morning, noon and night. I believe that as long as he has seizures and suffers these side effects he will never reach his full potential, he will continue to have behavioral problems such as hyperactivity and he will never feel completely physically well. 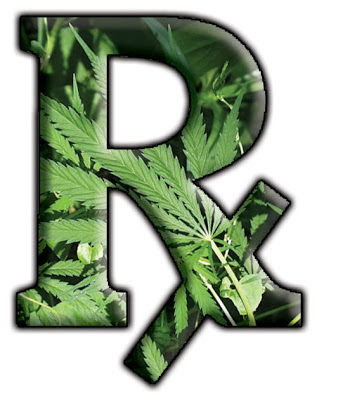 Posted by Christy Shake at 4:20 PM