cannabis and my kid

When my son Calvin was two, he suffered a forty-five minute seizure. The emergency medication that the hospital staff had administered seemed to be having no effect. In my research of epilepsy I had read that the longer a seizure lasts the harder it is to stop, so my husband Michael and I, fearing Calvin’s impending death, sat helplessly at his bedside kissing him goodbye. Seconds later, the seizure stopped.

In the eight years since his diagnosis, Calvin, who was born missing a significant amount of the white matter in his brain, has tried nine different antiepileptic drugs (AEDs)—at times as many as four at once—plus two rigorous dietary therapies. None have stopped his seizures. The seizures and the drugs impede his development and the drugs cause heinous side effects such as headaches, nausea, poor coordination, irritability and cognitive blunting to name just a few.

Some of the drugs have not been tested on children, others can have lethal side effects, while still others are addictive and can disturb memory, behavior and learning. It sickens me knowing that my ten-year-old’s brain is constantly awash in a drug related to Valium, plus a high dose of another AED, yet his seizures, which can last as long as five minutes and cause him to stop breathing, persist. Having tried and failed so many pharmaceuticals, the chance that a subsequent one will stop Calvin’s seizures has dwindled to almost nothing.

A little over a year ago, in desperation, I began researching cannabis for the treatment of epilepsy. I read about a five-year-old girl from Colorado, Charlotte Figi, who’d had near miraculous results treating her catastrophic epilepsy using an oil made from cannabis. Then I read of another similar child, and another, and another.

Their stories astonished me, so I asked Calvin’s neurologist her opinion. She dismissed the idea, saying that there was no solid evidence as to cannabis’ safety or efficacy. I took Calvin to see another neurologist. He echoed her misgivings. I then went to Calvin’s pediatrician who, since Calvin was a neonate, had been holding our hands through near constant complications and heartache. A few days after our conversation, having never done so, she promised to issue Calvin a certificate to use medicinal cannabis to treat his epilepsy.

Over the next several months I read, researched, and contacted other moms who were using cannabis oil for their kids. I spoke with dispensaries, caregiver growers, marijuana advocacy groups and specialists in making the oils. I learned that the strain of cannabis that was helping the kids in Colorado, one high in CBD (cannabidiol) and low in THC (tetrahydrocannabinol) was not available in our state of Maine. To get it, I’d first have to find it, or one similar, in a nearby state and bring it back to be grown, thereby breaking the law. Otherwise, I’d have to uproot my family and move to Colorado, or order it online and risk getting one processed with pesticides or mold, risk a breakdown in supply, risk not knowing its exact contents, its consistency or its handling, all risks I was unwilling to take.

Instead, I began conversations with a Sacramento man about how to make an oil using a strain of cannabis readily available in Maine, one high in THC. There is evidence that cannabis oils high in the raw, acidic, non-psychoactive form of THC, called THCa, are helping children with epilepsy in Australia and in the States. Since, with each passing day Calvin was outgrowing his AED doses, and since I wanted to avoid subjecting him to another, I felt compelled to start him on a cannabis oil, ASAP. Until the high CBD strains, which at some point during my research had been anonymously brought into Maine, would be ready to flower abundantly enough to offer a consistent supply for making oils, I’d have to make a THCa oil myself; local dispensaries were not making it.

At first, the process intimidated me, but my husband, a professional photographer who deals daily with chemicals and precise measurements, offered to help. This eased my angst. I began ordering supplies on the Internet: organic grain alcohol, nylon filtration bags and screens, amber dropper bottles, MCT oil, canning jars and scrapers. As the supplies started appearing in boxes on my doorstep, I began examining the recipe in preparation for making the oil. 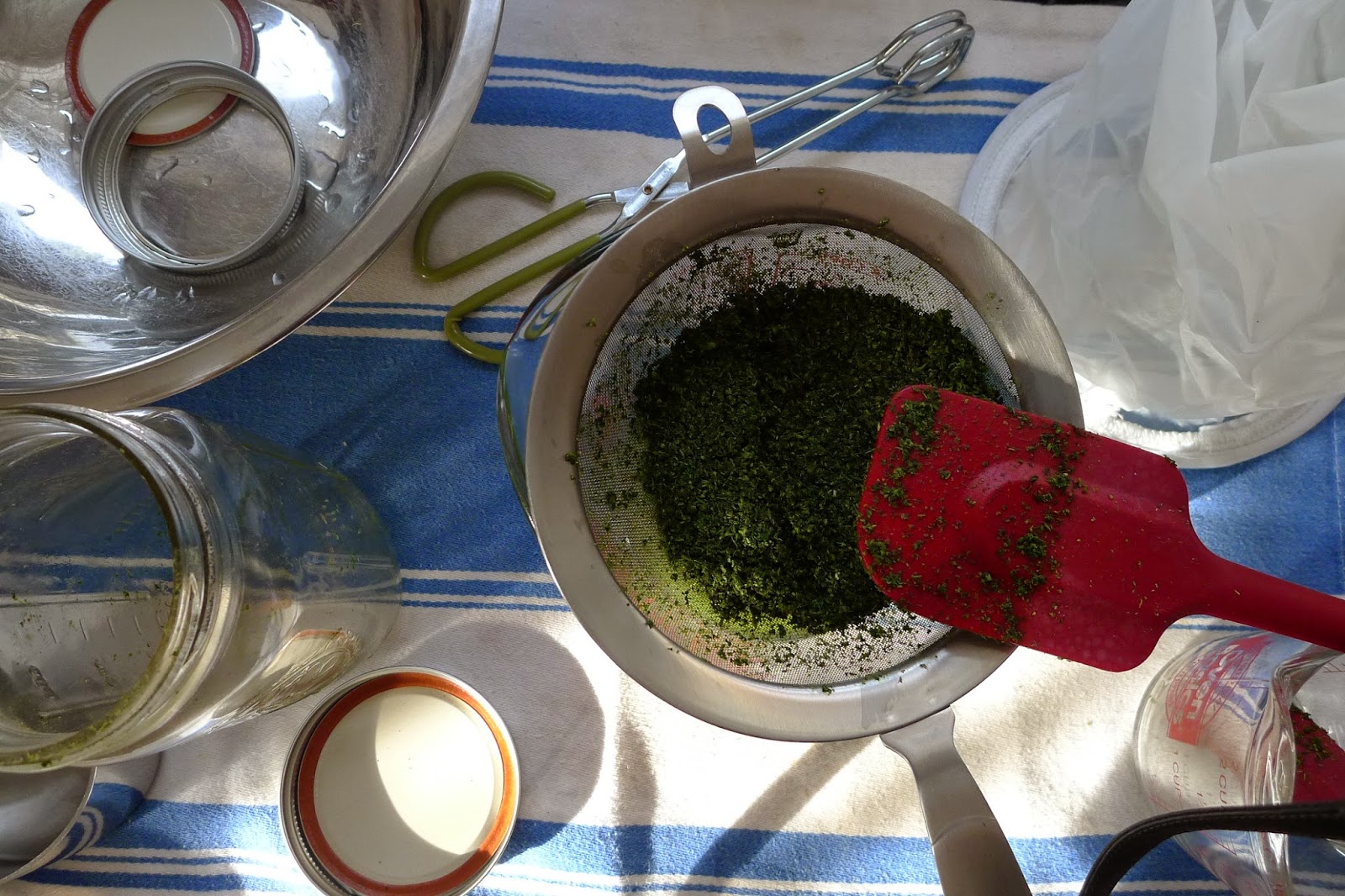 Posted by Christy Shake at 9:08 AM