his grinding teeth sound like sand beneath boot. i feel it in my marrow. his pair of eyes rove and jerk. he goes berserk. my boy is not himself—whatever that is. fingers frantically snapping. its half-life met, the benzo withdrawal compels. it’s going to be hell.

four thirty. the cardinals chirping. i hear him choke. i quickly unfasten the canopy ropes. his face is pale and he fails to meet my gaze. his hands turn clammy. the seizure makes his gut churn and creak and groan. i slide in beside him. he moans and pulls my hair, claws me like a bear. his head must drum. for an hour he shudders and writhes and whimpers and hums.

he wakes up cackling. something must hurt. he's cracking. his tummy must feel sour. he spends the first hour with his head in his hands, finger in his eye if he can. he coughs and whines and drools. i keep him home from school. he wants out of the jumper. he wants in. he wants out. he wants in. he flails and shrieks and stomps. rudy pants and tromps around the floor. i try to comfort my poor ten-year-old boy who is suffering withdrawal. i’ll try to be his steely pawl.

a cannabis man is coming by soon. i want him to grant calvin the moon, offer some hope. i feel we’re at the end of our rope. but i won't let go. no. no matter what, i won't. 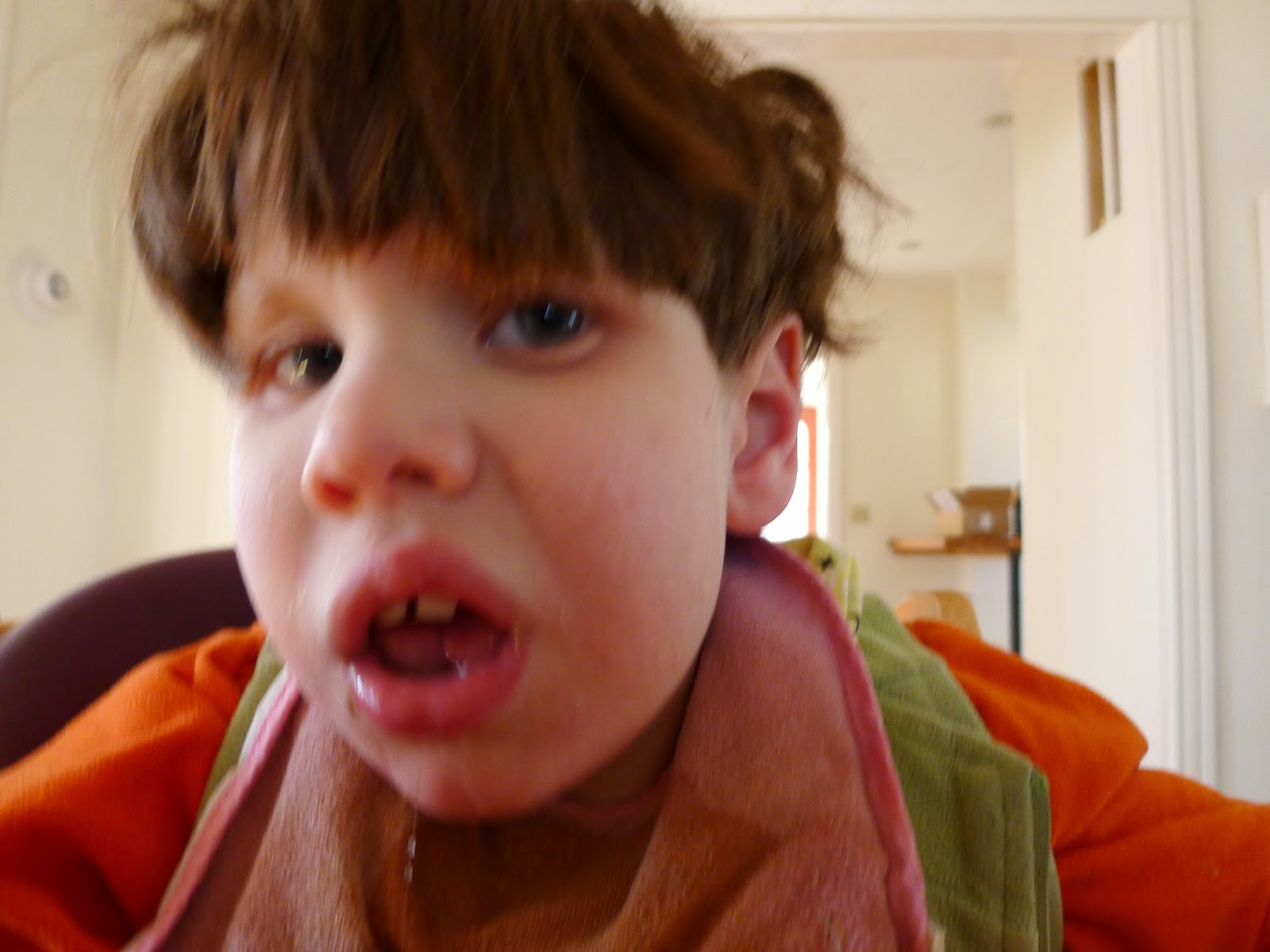