pirates of the pacific

I was totally high walking my brother’s dog Sadie home from the store where I picked up some half ‘n’ half for my morning coffee. I hadn’t snarfed Calvin’s cannabis oil. I hadn’t taken a toke from the ganja I smelled as I ambled down the lane between luxurious seaside homes. I hadn’t had my evening shot of bourbon yet. I was simply high, soaking in the warmth of the evening, the glow of twilight, the kindness of strangers, the smells and sounds of San Diego and, most of all, my relative, temporary freedom.

As Sadie and I neared the beach trail we came upon a motley crew of two. Each was probably in his late thirties or early forties and both had mounds of dreadlocks like ropes of kelp sprouting from their heads. The one with heavy beads threaded into his dreads was wearing only shorts and—head to toe—was at least twice as tan as John Boehner. He bent down and greeted Sadie with a kiss then complimented her looks and manner.

“I don’t take any credit,” I said about my brother’s dog, and the scalwags laughed.

The two of them mentioned being sailors, though they looked more like pirates. When I told them I’d come from subzero weather, they said they’d never been to Maine and that if they did their toes would freeze and fall off. The tan one, named Travis, was buff and burly, with a few piercings and an ankle bracelet. He was barefoot and smooth with bright amber eyes and a smile from here to Hawaii, where it looked like he might’ve spent some time. They were in town stocking up on provisions and were two of the most kind, chill humans I’d met in a long while. They invited me to party with them on their boat, the one with the blue hull flying the Jolly Roger. I told them that I would if I could but that I had to get home to help my brother take care of my mom. I went on to say that I had some bourbon at home and I’d be thinking of them. They really wanted me to join them, and I really wanted to accept.

“Ciao,” I said as we parted, and flashed them a smile and a peace sign as they strolled down the street.
“So nice talking with you,” they called with cupped hands, and I was tempted to turn and join them.

Shortly before I’d met the men I’d told Michael on the phone about a caustic email I’d received earlier in the day. It was from an elderly acquaintance who has been subscribed to my blog for some time. He’d been deeply offended by the video I’d posted on New Year’s Day, the one in which Michael is hugging and kissing Calvin into a fit of giggles. Partway through the video Michael jokingly flips me the bird. The acquaintance wrote in response:

It has been a week or so since I opened what so far ranks as the worst email of 2015. With apologies to Calvin, not his fault, certainly. Only the poor taste of his parents. Please just unsubscribe me from your list.

I felt compelled to respond to the email:

michael’s gesture was nothing more than a lark, for my benefit, and it made me chuckle. things like that can add levity to our chronically stressful situation when often little else does. but i guess i shouldn’t expect some people with limited experience in our kind of world to understand our complex situation, to empathize and rise above the petty to see the deepness of human experience. “poor taste of his parents”? i guess you just don’t know me, but then again, why should you?

It was my pleasure to unsubscribe the man.

After leaving my pirate friends I scoured the marina for the boat with the Jolly Roger, just to see it. I’d have jumped at the chance to join them if it weren’t for my mother and for the fact that I’m tired as hell. I wasn’t the least bit afraid. Though I didn’t know them from Adam, these were good people—I’d go so far as to say loving, full of kindness, openness, selflessness and lack of judgment, the kind of folks this world could use a few more of. 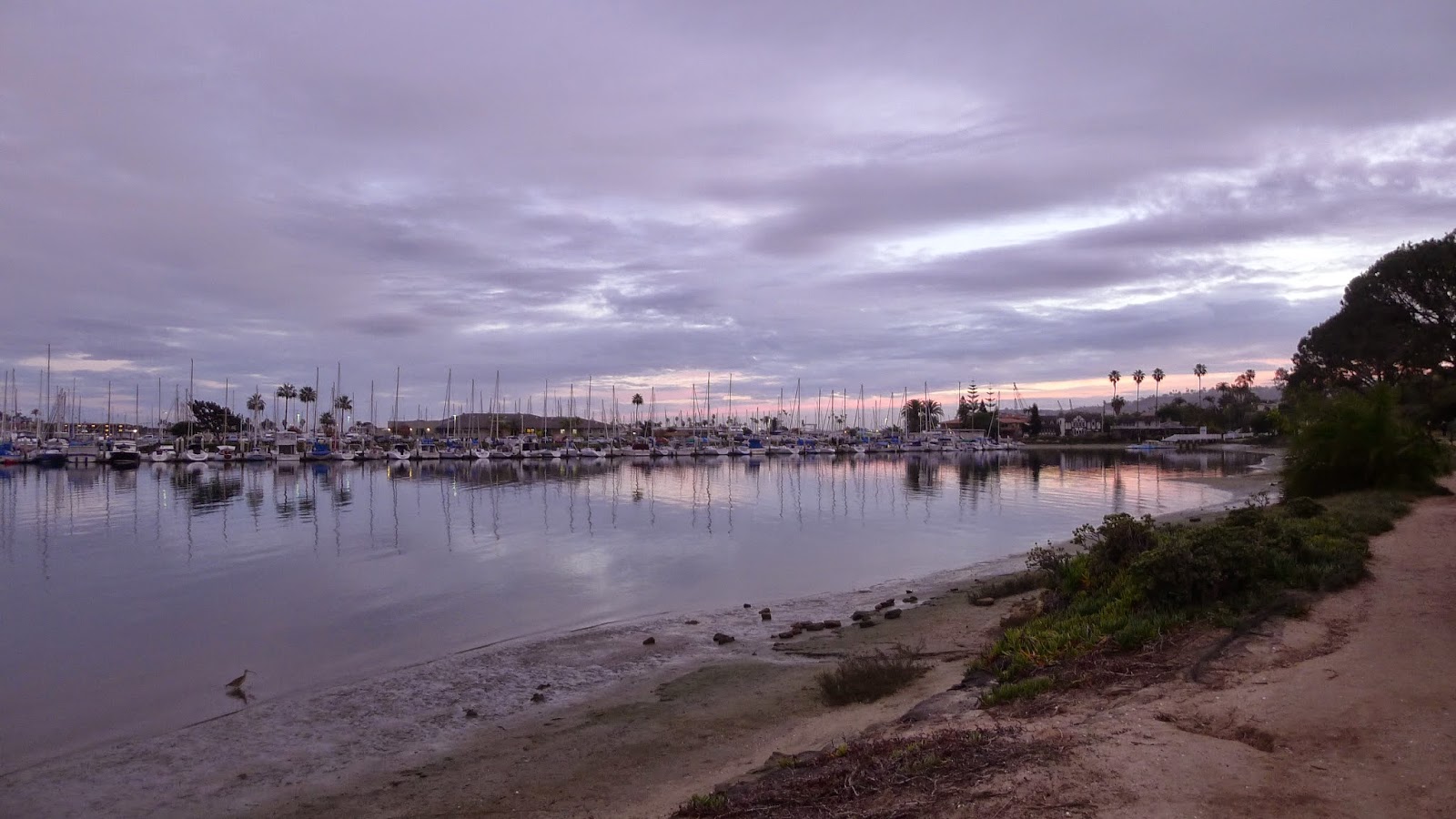 Posted by Christy Shake at 7:01 PM