Despair is sinking its teeth into me again. After three months, each with "only" nine seizures, already this month Calvin has had at least one seizure nearly every morning, including two grand mals. To add insult to injury, last night he had another of his pain/night-terror episodes during which he writhes and screams and cries in bed for hours. I do not know the source of his misery. He cannot tell me what hurts. I have a hunch he might be suffering migraines, perhaps a latent effect from benzodiazepine withdrawal, but I've no way of knowing for certain. There is no soothing him. Acetaminophen doesn't seem to work. Extra CBD seems to lessen his suffering, but not always. In agony, he lunges at me, grabs and yanks my hair. Light flashes like lightening when he bops an errant fist into my eyeball. He kicks and bangs his head against his bed's panel, which I've padded with blankets and pillows to soften the blow. He's like a rabid animal, and I'm in the cage with him trying to save us both.

Finally at ten, after two hours of this misery, plus some acetaminophen and extra CBD oil, he fell asleep in my arms. But I was wrenched awake at 4:50 a.m. to one of his grand mals.

This month's unusually long spate of seizure activity perplexes me. Maybe I can chalk it up to his recent and significant growth in height and weight. Perhaps puberty itself is the culprit. I don't want to believe it is the CBD oil, but I cannot rule it out. I remind myself to avoid fear-based decisions, and to instead look to logic and instinct for guidance. If I consider what seem to be good side effects from increased CBD—better sleep, balance, mood, walking, appetite—and since I know its therapeutic range to be quite broad (between one and twenty-five milligrams CBD per kilogram of weight) I should not be fearful of increasing its dose, which currently is 3.7 mgs/kg of his weight daily, equalling 110 mgs CBD divided into two doses.

I understand it is within the realm of possibility that higher doses of CBD or THC can trigger seizures in some individuals, but that is also true of antiepileptic pharmaceuticals. The difference, I believe, is that side effects from whole-plant cannabis are likely less harmful, if not beneficial. And so I must weigh the risks and benefits of raising his dose, and not let fear govern my decisions. Moreover, I will not readily submit that these extra seizures are my son's new normal.

So tonight, I will increase Calvin's CBD to seventy milligrams twice daily ... and hope at least some of them stay at bay. 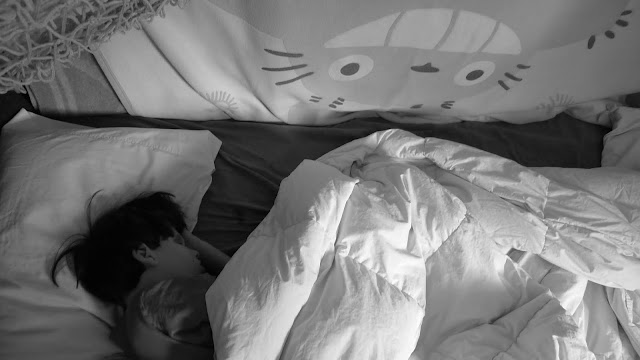 Posted by Christy Shake at 7:37 PM